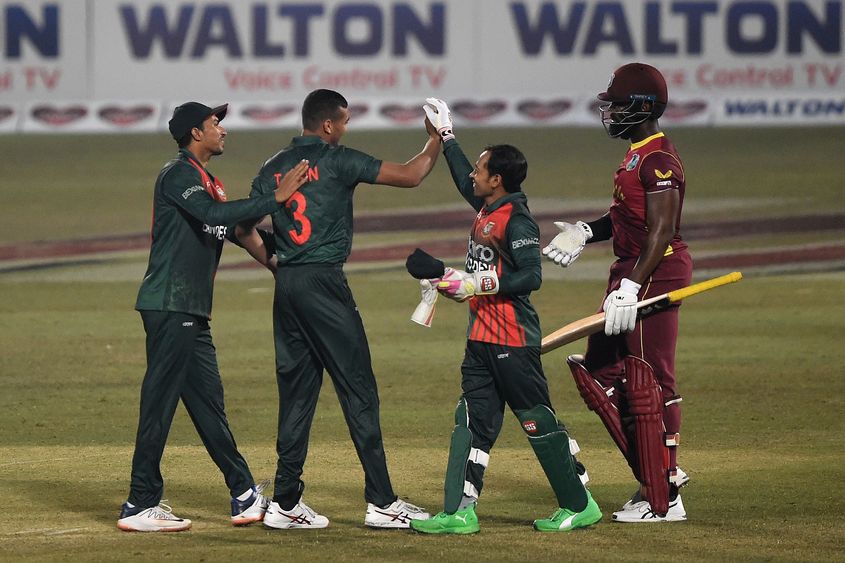 Bangladesh celebrated the return of their decorated all-rounder and former captain Shakib Al Hasan to the international circuit with a dominating 3-0 win over a relatively young and inexperienced West Indies cricket team in the one-day international series.

Bangladesh won the third and final ODI on Monday, by six wickets at the Sher-e-Bangla Stadium in Dhaka to complete their memorable win which takes them to the second spot in the ICC Men’s Cricket World Cup Super League behind Australia.

In the third and final ODI at Dhaka, Bangladesh had three batsmen notching up identical scores of 64 which came from their captain Tamim Iqbal and veterans Mushfiqur Rahim and Mahmudullah Riyad. Bangladesh finished at a strong total of 297/6 in their 50 overs with Alzarri Joseph and Raymon Reifer claiming two wickets apiece.

The West Indies were bowled out for 177 in 44.2 overs with Mohammad Saifuddin taking three wickets and the others in Mustafizur Rahman and Mehidy Hasan Miraz taking two wickets. Rovman Powell top scored for the Caribbean side with 47 whereas in Nkrumah Bonner one hour and Reifer chipped in with 31 and 27 respectively.

All the three matches of the ODI series were played in Dhaka. The series had begun on January 20 with Bangladesh sauntering to a six-wicket win with 97 balls to spare as they bowled out West Indies for only 122 and chased down the target in 33.5 overs reaching 125/4. In the second ODI, Bangladeshi bowlers dominated once again as they kept West Indies to only 148, and in reply they scored 149 for three in 33.2 overs to claim an unassailable lead in the series reaching 2-0.

Bangladesh captain Iqbal topped the batting charts in the ODI series scoring 158 runs in three matches with two half-centuries. Powell was the next with 116 runs followed by the comeback man Shakib, who scored 113 runs with one fifty.

The two teams will now be engaged in a two match Test series with the first Test starting on February 3 at Chattogram whereas the second would be played in Dhaka from February 11. 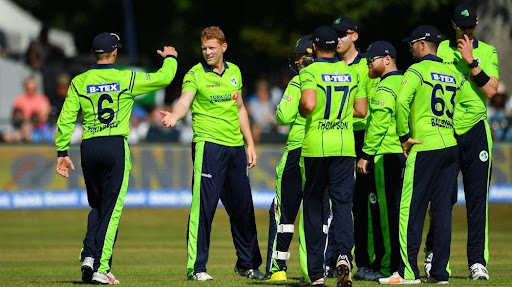 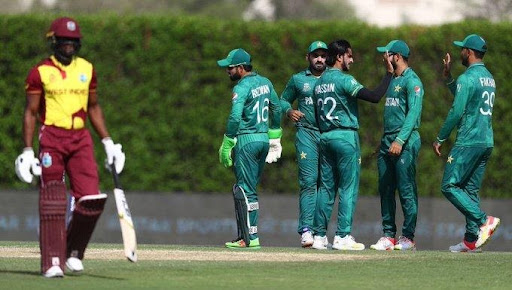