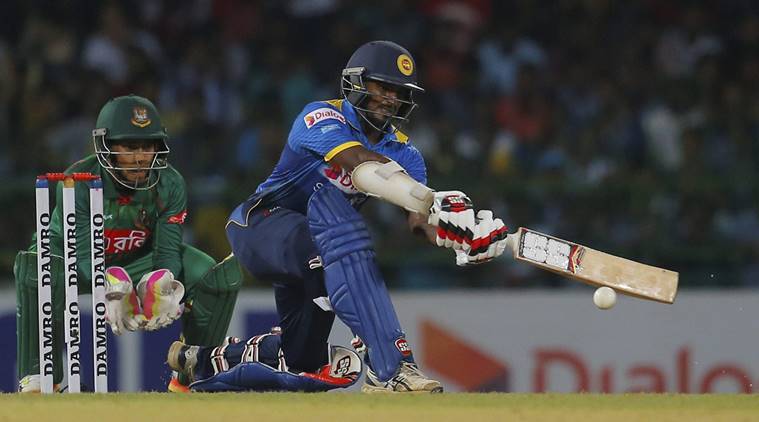 Kusal Parera will lead Sri Lanka in ODI against Bangladesh

Sri Lanka’s cricket team management has taken a decision to drop Dimuth Karunaratne for the ODI series against Bangladesh & has made Kusal Parera as the new captain for the ODI series. This announcement came with as the squad was announced for the same series.

“We have to fearless cricket to win matches. You can’t be fearful about losing. If you’re worried about your place, you aren’t going to give 100 per cent. What I’m going to tell the players is to go and give it everything. If we play fearlessly even when we are practicing, then you will be able to play the same way in a match. That’s what I’ve told the team. If we are fearful, we will fall even further. I’m trying to build a culture where the players have a lot of confidence,”

“I really like to play fearless cricket personally, and that’s where my success has been. Whenever I’ve played with fear, it hasn’t worked for me. I want everyone else to play like that. You can’t guarantee that you will go right playing this way, but the chances of things going well are greater”.

Sri Lanka secured the two-match Test series 1-0 against Bangladesh earlier this month, and will now travel to Bangladesh, hoping to get off the mark in the ICC Men’s Cricket World Cup Super League.