Azhar Ali set to be replaced as Pakistan Test captain 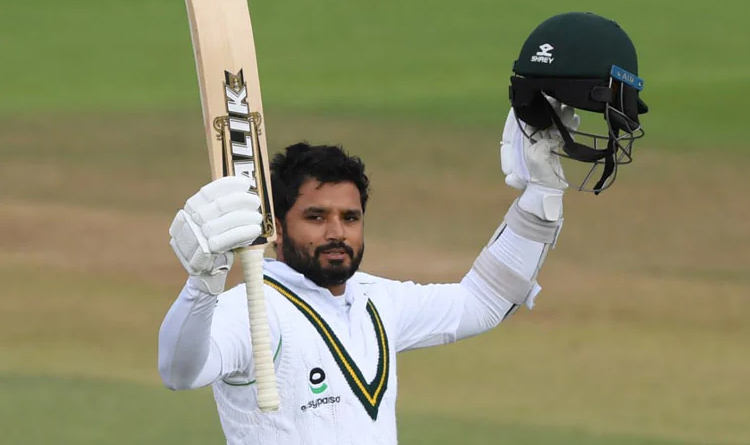 A little over one year into his role as the Test captain of the Pakistan team, middle-order batsman Azhar Ali is set to be replaced from the role. It is being reported that the Pakistan Cricket Board (PCB) is contemplating appointing someone younger for the role.

The report added that Pakistan are mulling the change ahead of their winter tour to New Zealand set in December. The decision will be taken in about 10 days to come as PCB chairman, who will take the final call on the matter, is yet to meet Azhar. PCB CEO Wasim Khan has already met the incumbent captain Azhar in the meantime.