Axar Patel grabs the opportunity with both hands, stars for India in their 2-1 T20I series win over Australia: Player Ratings for the hosts 

Team India won yet another bilateral series as preparations for the upcoming T20 World Cup reached a fever pitch. The Men in Blue won the T20I cricket series against a depleted Australia by a six-wicket margin in the decider.

Axar Patel stole the show for India, winning the Player of the Series award after replacing the injured Ravindra Jadeja in the playing XI. Others, such as Hardik Pandya and Suryakumar Yadav, impressed, but a few returning names failed to make an impression.

Here, we rate how every Indian player performed in the three-match T20I series against Australia –

Rahul returned to form in the series opener, scoring a fine 35-ball 55 that included a couple of spectacular flicks for sixes. When quick runs were required in the second game, an eight-over-a-side match, he made 10 in six balls. He struggled to get going in the third T20I but will be pleased with the outcome of the series.

Since the T20 World Cup last year, Rohit has been taking more chances in the powerplay overs. That was evident in the second match where India needed to chase 91 runs in eight overs, and Rohit smashed 46* off 20 balls with four sixes at a strike rate of 230.

India’s captain has overcome several limitations to become a dangerous T20 opener, and if he can convert his starts more consistently, the team will be in good hands.

Kohli was unable to maintain his form in his first series following his 71st international century and was bamboozled by old nemesis Adam Zampa in the first two T20Is. He did, however, come back strongly in the last match, when India was set a target of 187 runs.

After losing early wickets, Kohli looked to bat out the innings with Suryakumar Yadav. Despite struggling in the middle overs, he never let the asking rate rise and finished with a crucial 48-ball 63 with four sixes. 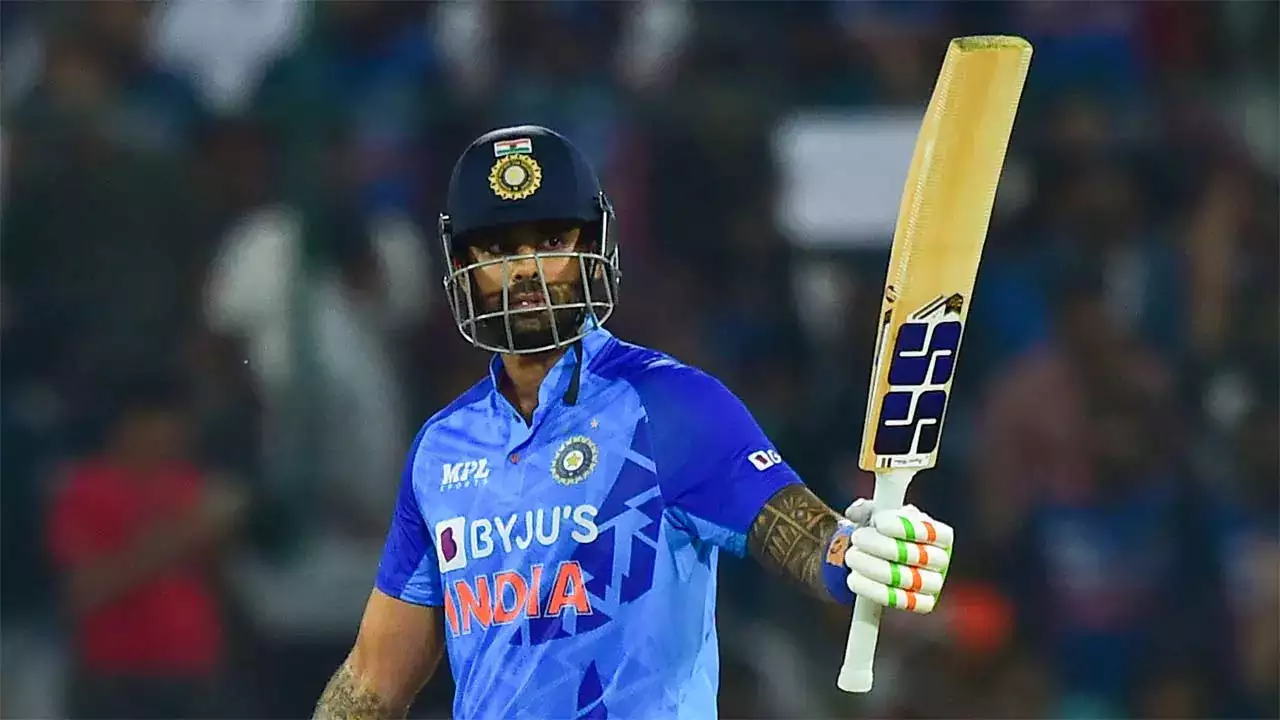 Another T20I series, another Suryakumar triumph. He was India’s leading run-scorer, batting with ferocity and aggression throughout. He began with a 25-ball 46, which helped India reach 208-6.

For another classic display of stroke-making, he bagged the Player of the Match award despite the hosts losing the first T20I. Walking in at 30-2, he got right to work, making 69 in only 36 balls. His only hiccup was a first-ball duck in the second game.

DK’s only contribution came in the second T20I when he hit a four and a six in the final over to help India win. The veteran could have cemented his spot in the playing XI ahead of the T20 World Cup.

Pant only played the shortened game and didn’t get to bat. He thus is not considered for a rating. 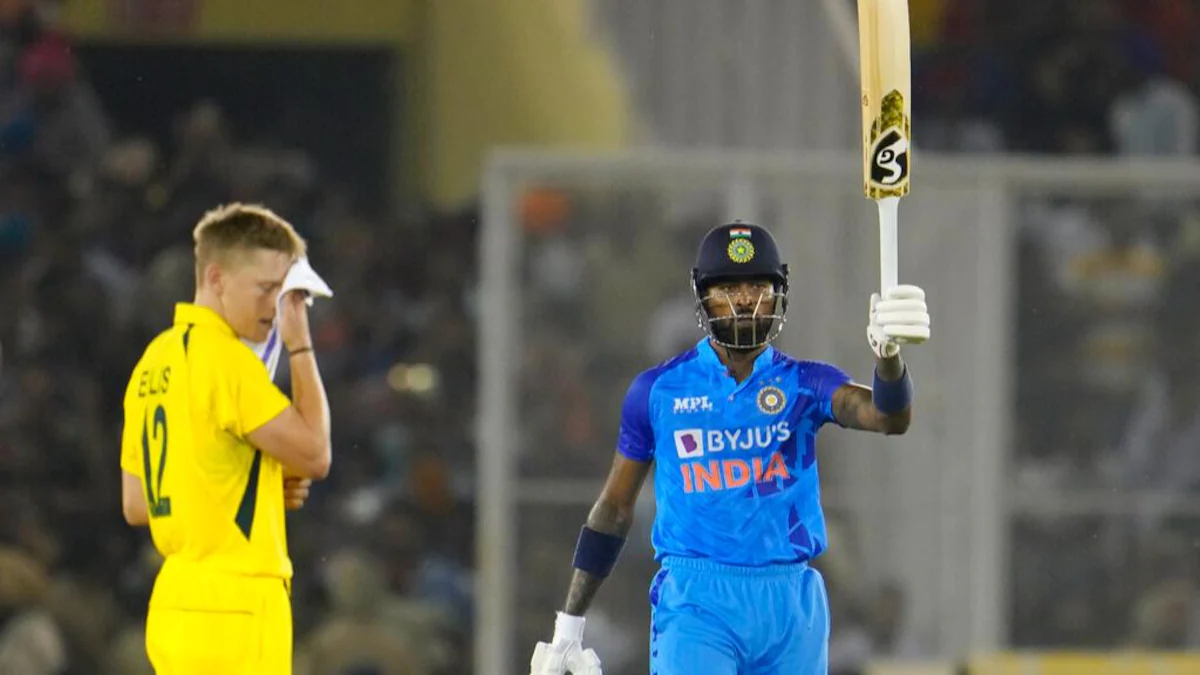 After yet another memorable series from Hardik, India was reminded of why they struggled in his absence. He began with a powerful 30-ball 71 not out, including three consecutive sixes to end the innings, demonstrating his range as he sent the ball all over the park.

He finished the series on a high note, scoring an unbeaten 25 in 16 balls and hitting the winning runs. Hardik had India’s best batting average, but he went wicketless while bowling.

Axar was the series’ leading wicket-taker, with eight scalps at an economy rate of 6.3. The all-rounder, who easily filled Ravindra Jadeja’s shoes, was one of India’s biggest positives from the series, though his fielding left a lot to be desired. For his eight wickets at an incredible economy, he was named the Player of the Series.

Harshal harmed his own T20 World Cup chances by struggling to find his rhythm. He was sloppy with his line after returning from injury and proved to be expensive. He gave up 22 in his final over of the first T20I, 18 in his only over of the second, and nine an over in the third.

The experienced pacer’s only notable contribution was his tight final over in the decider, which returned only seven runs as well as his only wicket of the series.

With three weeks until the T20 World Cup, Bhuvneshwar Kumar’s struggle continues. He struggled as a death bowler, going for plenty, especially in the first game, when he bowled four wides in his final two overs. He gave up 52 runs in the first game and 39 runs in three overs in the third game, including 21 runs off his final over.

Playing the final two T20Is, Bumrah sent down some trademark yorkers but his radar wasn’t quite there. Bumrah gave glimpses of his best at Nagpur, taking out Aaron Finch with a searing yorker, which was lauded by the Australia skipper himself.

He recorded his most expensive T20I spell in the decider and had an economy rate of 12.16 over the two games. Some match practice is the need of the hour for India’s lead speedster.

Picked as India’s leading wicket-taking option in the middle overs, Chahal returned only two scalps at an economy rate of 9.12. Chahal was expensive in the first two games, where his lack of defensive bowling skills came to the fore.

However, he redeemed himself with figures of 1-22 in the last game, varying the pace of his deliveries to trouble the batters. The Men in Blue will need more from their leggie, whose pace variations and consistency were all over the place.

Umesh’s only outing of the series saw him bowl two overs. Although he was plundered for 27 runs, his two-wicket burst gave India an opening, one that they couldn’t capitalise upon.