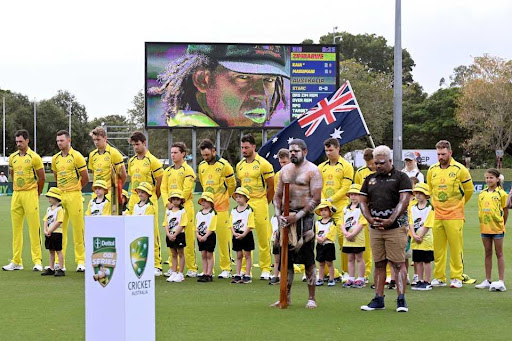 Team Australia paid tribute to the Roy of Australian cricket!

It’s time for the second fixture of the throbbing One-Day International saga between the hosts Australia and the visitors Zimbabwe. The Red Army will be out there, hustling for their survival in the series as a loss in this fixture can completely rule them out from the winning equation. The second fixture of the tour will be played at Townsville’s Tony Ireland Stadium which is the solitary venue for this series and hosting a bilateral saga between two test-playing nations for the first time.

The Red Army was crumbled by the five-time World Champions in the opening game and must be aiming to avenge their defeat at the same venue on the 31st of August 2022. They showcased a glimpse in the First ODI of what they are capable of and just need to stand tall and together in order to surprise the hosts.

Australia has no urge to replace anyone from the Playing Eleven which participated in the previous fixture. Finch can retain the same full-strength lineup in the forthcoming encounter to win it and then go for multiple changes in the dead-rubber game to secure their series win. However, a few changes to generate more opportunities for the benched players won’t harm their triumphant momentum.

Zimbabwe team management became the centre of criticism from their supporters when they spotted the likes of Sean Williams and Blessing Muzarabani’s absence from the Playing Eleven. However, both of the top knights are speculated to feature in the lineup if the Chevrons are aiming toward positive changes. Skipper Regis Chakabva has stated that he won’t be making too many changes in the first eleven and also urged his boys to regroup before it’s too late.

Zimbabwe’s dreaded run in the 50-over format continued as the visitors once again failed to make it tough for the opponent. While batting first, the Chevrons got a good start but failed to sustain further momentum in the final half of the innings. The middle and lower order of the Red Army disappointed big time as only a single Zimbabwean batter from the middle order could cross the individual double-digit mark. 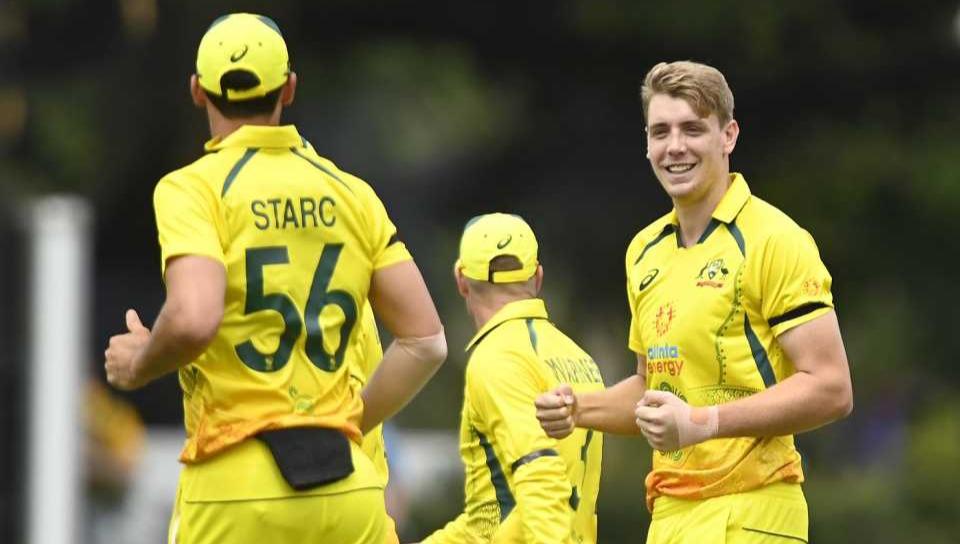 On the other hand, Australia had a stellar show in the opening fixture of the series where they totally outclassed their counterparts. It took the Aussie bowling unit 47.3 overs to inflict all-out after a stable start to the batting innings from the visitors. However, Australia also spotted itself in trouble when the middle-order suffered a tiny collapse but the presence of Steve Smith and Glenn Maxwell recovered them quickly in order to achieve the target.

The Yellow Invincibles have added one more victory to their dominant head-to-head record against the African test-playing nation. The Aussies are now standing on 28 wins from 31 matches while their counterparts have emerged victorious only twice in this rivalry. Captain Aaron Finch and his boys are now aiming toward crossing the landmark of 30 wins against Zimbabwe.

Australia registered a five-wicket victory over the visitors after chasing the target of 201 runs inside 34 overs. Finch invited the Zimbabwean side to bat first after winning the coin toss, bundled out them on the team total of 200 and then went on to successfully chase it convincingly. The 21-year-old youngster Wesley Madhevere’s individual tally of 73 runs was the highest while Cameron Green emerged as the highest wicket-taker owing to his fifer.

Cameron Green: The Aussie bowling all-rounder who made his international debut in December 2020 registered his cricket career’s maiden fifer. All of his dismissals from the First ODI were middle and lower-order batters which played a pivotal role in the early restriction of the Zimbabwe innings. The 23-year-old is gradually cementing his place in Australia’s 50-over side by replicating his red-ball prowess in this format too.

Green picked five wickets and gave away only 33 runs from his nine-over quota at an economy rate of 3.7 per over. He received high praises from his skipper during the post-match presentation for playing a vital role in their five-wicket triumph. 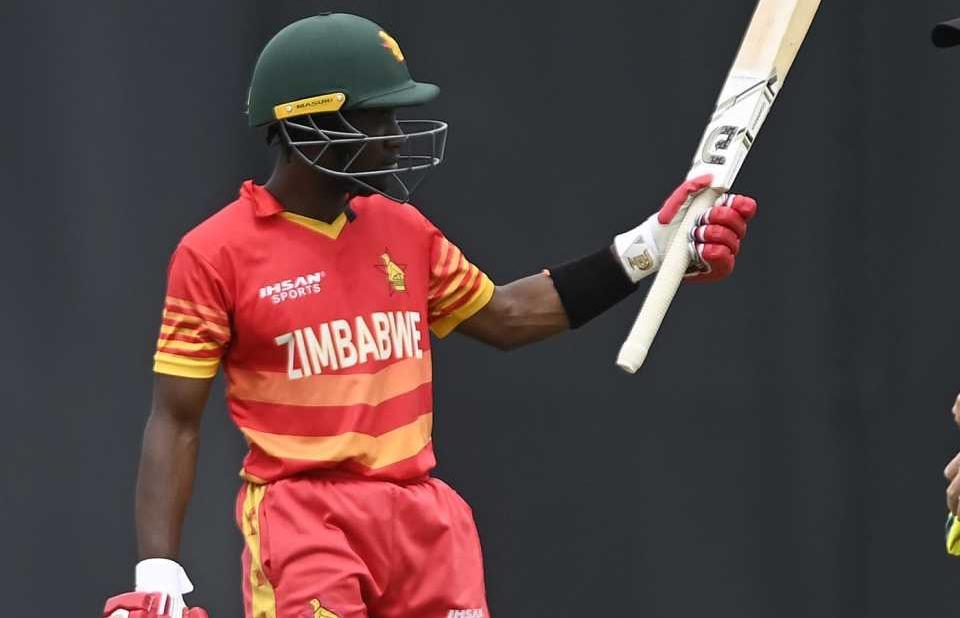 Wesley Madhevere: The 21-year-old top-order batter was just playing his one-day international career’s 23rd appearance in which he turned out to be the highest scorer of the match. Madhevere arrived at the crease when Zimbabwe lost their first wicket on 42 and survived against the elite Aussie bowling attack until the 43rd over.

The youngster played a fighting knock of 72 runs at a strike rate of 79.12 which laid a foundation for the Chevrons to reach out to a respectable team total before getting all-out. Interestingly, Madhevere’s willow strike crossed only four times throughout the 91-ball lengthened stand.

The odds of Australia winning the second encounter and securing the series win are quite high considering their outstanding previous performance. It’s a need of the hour for Zimbabwe to perform some out-of-the-box things in the upcoming game in order to ensure their survival in the series.