Arshdeep Singh included in the squad for the T20 series

The Young pacer Arshdeep Singh has played four seasons of the Indian Premier League and has managed to create a reputation for himself and that is being the death-over specialist while he is the part of the squad for the upcoming series against South Africa.

The young pacer Arshdeep Singh has played four seasons of the Indian Premier League (IPL) and has managed to create a reputation for himself and that is being the death-over specialist.

The young pacer can nail Yorkers at will at the death and this is the biggest reason he called up for the upcoming five-match T20 series against Proteas, which will begin on June 9 at Arun Jaitley Stadium in New Dehli.

In a discussion with NDTV, Arshdeep talked about his immediate feelings after being named to the T20I squad and how over the years, he managed to nail the art of bowling Yorkers.

“We were traveling in the team bus on Sunday when I got the message of being picked (in Indian T20I side), then I did not feel much on how to react as we were going for the game. Right now, I am feeling really good as congratulatory messages are still coming in and my family is also being congratulated. I am grateful after being picked in the squad,”

When asked how he prepares for every game, the young pacer said:

“You always have butterflies in your stomach, no matter how much cricket you play. The excitement to play cricket is always there in a cricketer. But when you get the role clarity from your team, it makes things easier in terms of execution. I follow my routines and processes before each game and I try to make sure I do not miss them.”

“I guess, it is all about repetition (on how he has managed to deliver yorkers on a consistent basis). Yorker is a delivery that you learn to perfect after bowling it ball after ball. It is based on how you feel on that day and how the wicket is. The credit goes to my bowling coach Jaswant Rai and also the bowling of PBKS– Damien Wright. They have worked a lot with me, before the match, Wright used to tell me that I should practice bowling yorkers with the wet ball as well because if dew comes in, then there are chances of missing the yorkers,”

Last year, he was named in India’s squad as a net bowler for the series against Sri Lanka.

“That experience of being in the squad was a very good experience. It was my first time traveling with the team. You always get to learn, you get to know about their mindset. I was always trying to pick their brains,”

Lastly, talking about his experience of working with Kagiso Rabada at Punjab Kings, Arshdeep said:

“Rabada is a nice and humble person. He always gives his best for the country and franchise. He is a very good bowler, I am grateful that I got the opportunity to share the dressing room with him. We always talked about what his mindset is in different situations. I guess we talked about that and I learned a lot by picking his brains.” 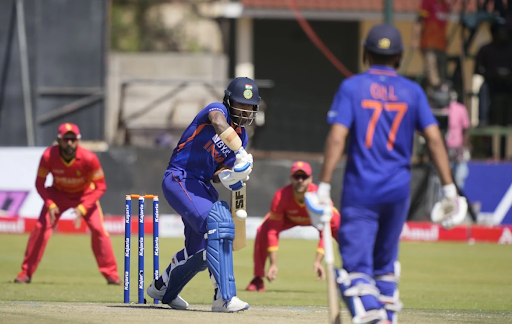 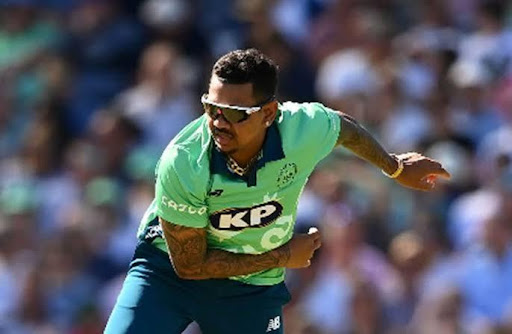