Afghanistan are currently undefeated in the 2022 Asia Cup

Afghanistan and Sri Lanka will lock horns in the opening game of the Super 4 stage of the 2022 Asia Cup to be played at Sharjah Cricket Stadium on Saturday.

Afghanistan has played excellent cricket and registered back-to-back victories in the competition. Skipper Mohammad Nabi will be hoping that the side can continue its winning streak in this fixture.

On the other hand, the Islanders managed to qualify for the Super 4 stages of the competition after pulling off a heist over Bangladesh. Skipper Dasun Shanaka will be hoping that the side can produce their best cricket in this all-important clash.

After delivering two victories on the bounce, Afghanistan will be keen to continue their winning ways in the Super 4 stages of the competition. In the batting department, the onus will be on the likes of Hazratullah Zazai, Rahmanullah Gurbaz, Ibrahim Zadran, Najibullah Zadran, and Mohammad Nabi to deliver the bulk of the runs in this fixture.

In the previous match, Najibullah Zadran was the standout performer with the bat and finished the innings with the top score of 43 not out off just 16 balls. He was well supported by Ibrahim Zadran, who chipped in with an unbeaten 42 runs off 41 balls.

In the bowling department, the side will be relying on the likes of Mujeeb Ur Rahman, Fazalhaq Farooqi, Rashid Khan, Mohammad Nabi, and Naveen Ul Haq to provide timely breakthroughs.

In the game against Bangladesh, off-spinner Mujeeb Ur Rahman was the pick of the bowlers and claimed three wickets. Besides Mujeeb, Leg-spinner Rashid Khan produced a clinical bowling performance and finished with figures of 3 for 22 in his four overs.

The team management will be hoping that Sri Lanka can raise their overall game in this fixture. In the batting department, the side will be depending on the likes of Kusal Mendis, Charith Asalanka, Pathum Nissanka, skipper Dasun Shanaka, and Bhanuka Rajapaksa to deliver the bulk of the runs and help Sri Lanka post a modest total on the board.

In the bowling department, the side will be relying on the likes of Mahesh Theekshana, Dilshan Madhushanka, Chamika Karunaratne, and Wanindu Hasaranga to provide timely breakthroughs. In the previous match, pacer Chamika Karunaratne bowled well and claimed 2 for 32 in his four overs.

Afghanistan defeated Sri Lanka in the Asia Cup 2022 opener. Sri Lanka was bowled out for 105 in 19.4 overs with Fazalhaq Farooqi taking three wickets in 3.4 overs. Chasing 106, Afghanistan reached 106 for two in 10.1 overs with Hazratullah Zazai smacking an unbeaten knock of 37 runs off 28 balls, in Dubai last week.

In their next game, Afghanistan defeated Bangladesh by seven wickets to qualify for the Super 4 stage of Asia Cup 2022, at the Sharjah Cricket Stadium in Sharjah on Tuesday. Chasing a target of 128 runs, Afghanistan reached 131 for three in 18.3 overs with Najibullah Zadran smacking an unbeaten knock of 43 runs off 17 balls.

Initially, three-wicket hauls by Mujeeb Ur Rahman and Rashid Khan helped Afghanistan restrict Bangladesh to 127 for seven in 20 overs. Mosaddek Hossain top-scored with an unbeaten knock of 48 runs off 31 balls. 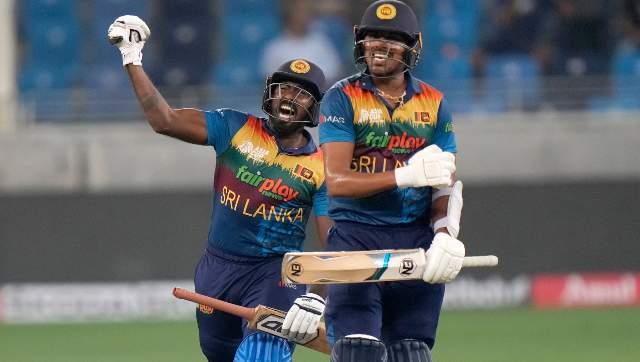 Meanwhile, Sri Lanka started their Asia Cup campaign on a sour note after losing their tournament opener to Afghanistan by eight wickets last week. The Lankan Lions were bundled out for 105 in 19.4 overs with Fazalhaq Farooqi taking three wickets in 3.4 overs. Chasing 106, Afghanistan reached 106 for two in 10.1 overs with Hazratullah Zazai smacking an unbeaten knock of 37 runs off 28 balls, in Dubai last week.

In their next do-or-die game in the tournament against the Bangla Tigers, Sri Lanka came back from their batting debacle against Afghanistan to complete their second-highest T20I chase of all time.

They were helped to a certain extent by the number of extras that Bangladesh bowled, although Shakib Al Hasan’s side was quite brilliant in nearly every other department of the game in Dubai. Kusal Mendis was the highest scorer for Sri Lanka having made 60 off 37 balls while captain Dasun Shanaka made 45 off 33 balls. Their partnership put Sri Lanka on top in a game in which momentum swung both ways on a number of occasions

This will be just the second time that Afghanistan and Sri Lanka are playing each other in the T20I format of the Asia Cup with the former winning the only previous encounter played between the two sides by eight wickets earlier in this edition of the tournament.

Rashid Khan (Afghanistan): Rashid Khan is Afghanistan’s main asset with the ball. At a young age, he is already the second-highest wicket-taker in T20 cricket and is also the third-highest wicket-taker in T20Is behind Shakib and Tim Southee. Rashid is another big player who promises consistency and character. A fearless cricketer, Rashid can trump opposition teams with his mastery in middle overs. 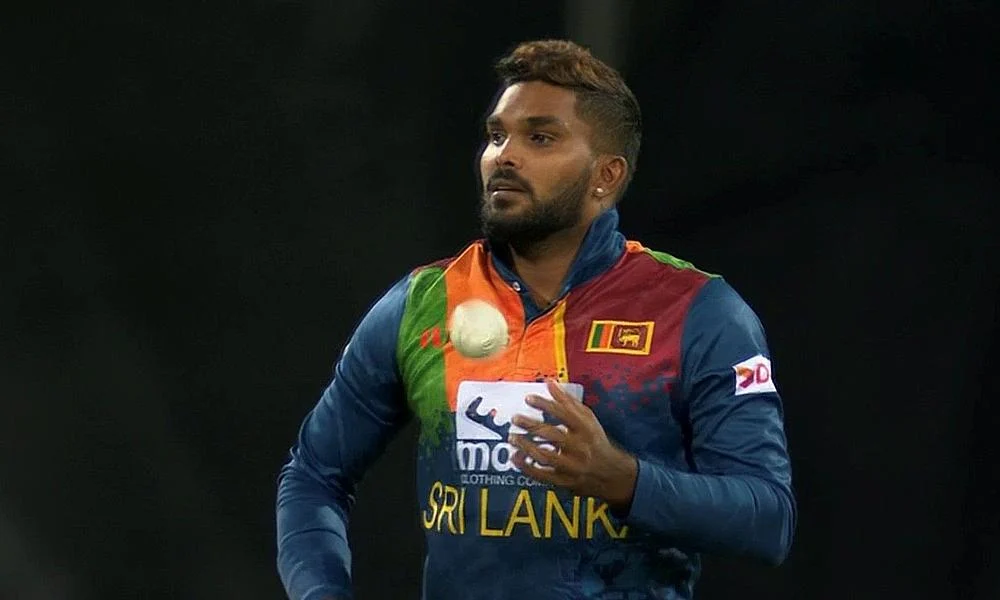 Wanindu Hasaranga (Sri Lanka): Wanindu Hasaranga has already made a name for himself in the international circuit. He is a big-match player and is always among the wickets. He can ball at different phases of the game, and like Rashid, his impact is massive. Hasaranga already has 65 wickets at an average of under 14.5 and is one of the star attractions in the tourney. He had a superb IPL 2022 campaign for RCB as well.

Afghanistan and Sri Lanka kick off the Super Four stage of the Asia Cup in what should be an exciting encounter between two teams who contain excellent slow bowling attacks in T20 cricket. The spin options at Afghanistan’s disposal are proven performers, but the key for them is getting enough runs to complement those bowlers.

Sri Lanka doesn’t contain many superstars on their side, but they are an underrated team with plenty of experience within their batting which is likely to be crucial in a game such as this. It would also be remiss not to mention their bowling, spearheaded by the world-class wrist-spinner Hasaranga.

In a key international tournament such as the Asia Cup that experience can wind up being decisive and for that reason, consider backing Sri Lanka to overcome Afghanistan in this opening match of the Super Four stage.