Pakistan was the first team to name their Asia Cup 2022 squad, they made the announcement on August 3, while also revealing the squad for the upcoming ODI series against the Netherlands.

Skipper Babar Azam will lead the charge, while his deputy Shadab Khan has also been included in the team, despite not having played a single T20I since December last year, but he has been a regular face in the white-ball squad.

Shaheen Shah Afridi will headline the pace attack, as he continues his rehabilitation from the knee injury, which kept him out of the second Test against Sri Lanka.

Mohammed Rizwan, Asif Ali, and Fakhar Zaman have been key players for Pakistan in recent months, while the likes of Haider Ali and Naseem Shah have been included despite their lack of experience in international cricket.

There have been a few surprising absentees as well, with Hasan Ali being the most notable name. It has been a downward spiral for Hasan, who missed a crucial catch for Pakistan in the T20I World Cup last year, which could have taken them to the final.

On a relatable note, here are five players who missed out on Pakistan’s squad for Asia Cup 2022:

Ever since the 2021 T20I World Cup, Hasan Ali has looked like a shadow of his former self. Not only has his T20I strike rate dropped to 23.2, but he has also picked up just eight wickets in nine games since. The all-rounder has only played 3 ODIs in the last 12 months, and in those select few games, his average was 76.50, and he could only muster up two wickets.

During the most recent edition of PSL, Ali bowled with an average of 40.55 and his economy rate stood at 10.84, as he contributed 9 wickets in as many games for Islamabad United. Such a huge dip in form got him dropped from Pakistan’s Asia Cup squad, and perhaps it’s time for Ali to go back to the drawing board, and figure out where it all went wrong. 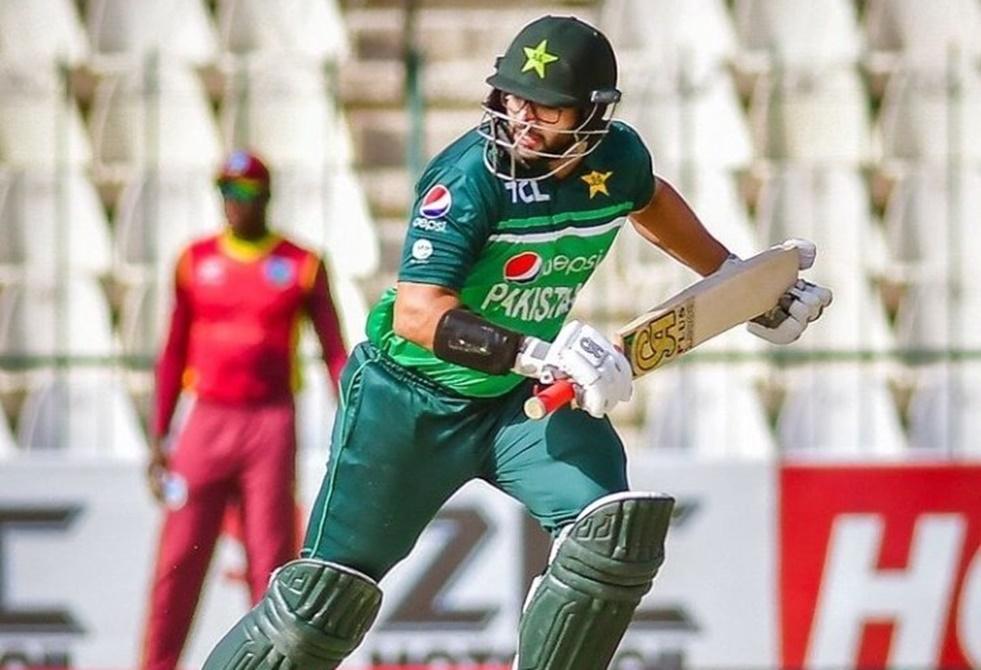 While Imam-ul-Haq was included in the ODI squad to face the Netherlands, he couldn’t make the cut for the Asia Cup team. One reason for his snub could be the fact that Imam’s numbers in the T20 format, aren’t too impressive.

For all his heroics in the 50-overs format, the 26-year-old has failed to convince in the shortest format and given the competition for places in Pakistan’s top order, Imam, who is also an opener by trade, was overlooked by the selectors. The southpaw has only played 2 T20Is in his career so far, with a return of 21 runs and the highest score of 14.

Despite having been an occasional wicketkeeper for Pakistan of late, Mohammad Harris wasn’t included in the Asia Cup squad, and it’s quite easy to figure out why.

Despite his talents, Harris is yet to make his T20I debut, and thus, for the time being, he will have to wait for his opportunities as Mohammad Rizwan is way ahead in the pecking order, both as a batsman and a wicketkeeper as well.

Pakistan Cricket Board (PCB) chairman Ramiz Raja has lauded Harris as a ‘great talent’ so the 20-year-old will definitely get more opportunities going forward.

Life can change very quickly in cricket, and one of the prime examples of this statement is Pakistan’s Imad Wasim. The all-rounder was part of the squad for the T20I World Cup last year, but the semifinal clash against Australia proved to be his last cap for his nation, and he has since been playing franchise and domestic cricket ever since.

Wasim played 6 times during the World Cup, contributing 11 runs, and four wickets, which didn’t exactly set the world alight. The southpaw hasn’t featured for his nation since the World Cup and he will be hoping to make a comeback, but for the moment, he hasn’t been anywhere near contention for the Asia Cup and the T20I World Cup. 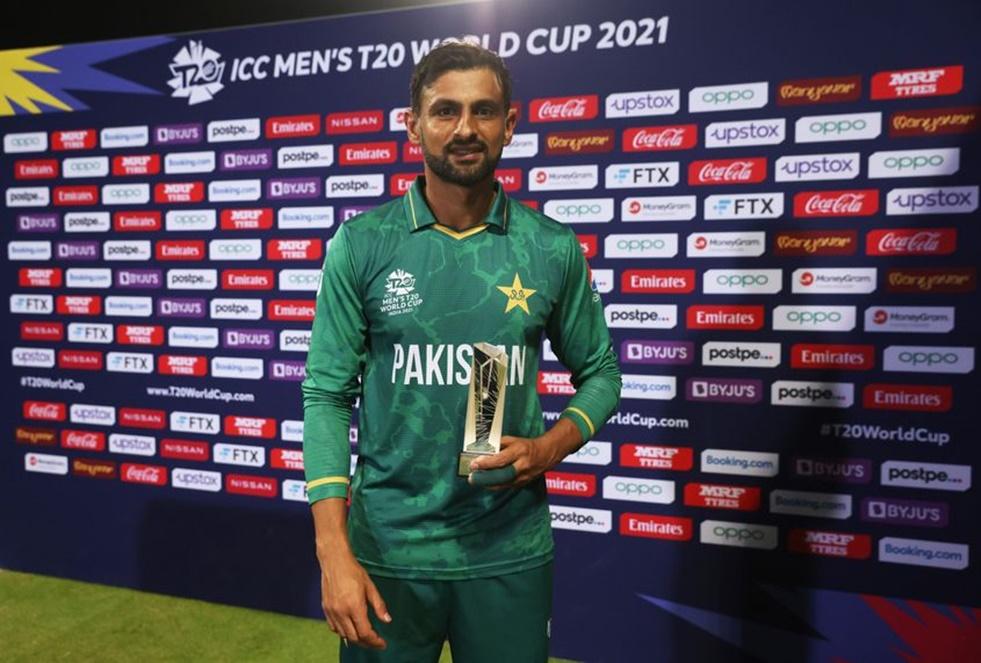 Shoaib Malik last played for Pakistan in November 2021, in a T20I against Bangladesh

Having last represented Pakistan in a T20I match in November 2021, Shoaib Malik has since been on the periphery, but the 40-year-old continues to go strong even after all these years, and he has stated that he would love to play in the T20I World Cup if given a chance.

Malik did feature in the 2021 World Cup, but since then he has mostly played franchise cricket, and so it comes as no surprise that the former skipper was snubbed from the Asia Cup 2022 squad. Barring a miracle of epic proportions, the right-hand batsman most likely won’t feature in the World Cup later this year.

Jos Buttler may return in the last two games against