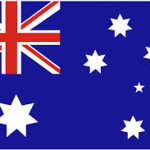 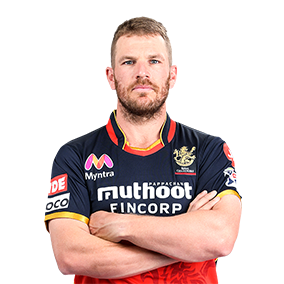 Aaron James Finch is an Australian cricket player who holds several records in his international cricket career. He made his first test debut in 2018 for Australia. In the year 2018, he became the first cricket player to achieve 900 rating points on the ICC T20I rankings.

Finch is mainly known as an aggressive opener batsman across the world. He is a hard-hitting batsman and a great finisher. He first started his career as a middle-order batsman, then after he proved his skills, he finally got the opportunity and started playing as an opener for the team.

Aaron Finch made his first international debut in the year 2006 against England when he represented his country in the ICC Under-19 Cricket World Cup. He was also made the captain of limited-over in 2018. Talking about the IPL career, he has played for several teams over the years in IPL.

Firstly, he started playing for the Rajasthan Royals in 2010. Currently, he is playing for Royal Challengers Bangalore in the IPL. He is an outstanding player with a great set of shots who can easily lead his team to a great win.