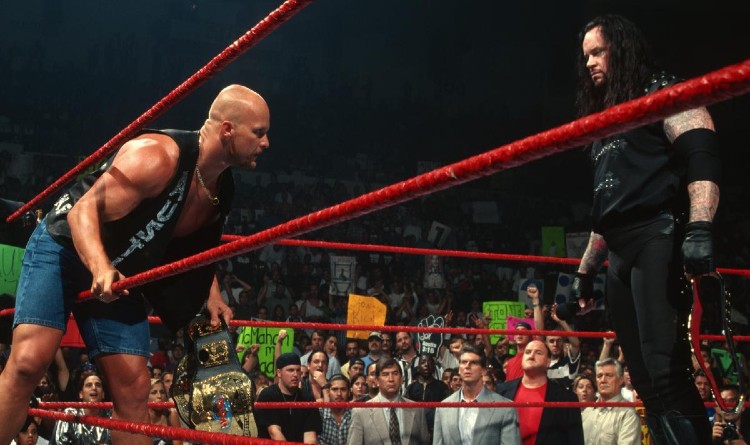 At this juncture, it is worth noting that The Undertaker made his WWE debut during the Survivor Series of 1990. Next Sunday’s Survivor Series marks 30 years of The Phenom in the business. Though not officially announced, The Deadman could have retired from active wrestling as indicated in a tweet of his from earlier in the year stating that he has proved himself in the WWE ring and has accomplished almost all feats in the North American wrestling business.

His last match against AJ Styles at Wrestlemania 36 this year saw The Undertaker revert to his American Badass biker persona. It is not officially clear whether The Undertaker would return to a WWE ring in the near future, in a wrestling capacity.

With tributes airing for The Deadman, it could be safe to assume that The Phenom might have had his last in-ring match in the WWE at Wrestlemania 36. Nonetheless, there could be surprises which the WWE is known for dishing out to fans at often the last minute.

In other The Undertaker-related aspects, The Phenom is immensely popular in India; his matches usually receive a lot of attention from fans. His match against Mick Foley from 1998, where the latter was chokeslammed from the top of the steel cage to the announce table below (by The Undertaker) is one of the most viewed matches, on the WWE’s official digital channels, from India.