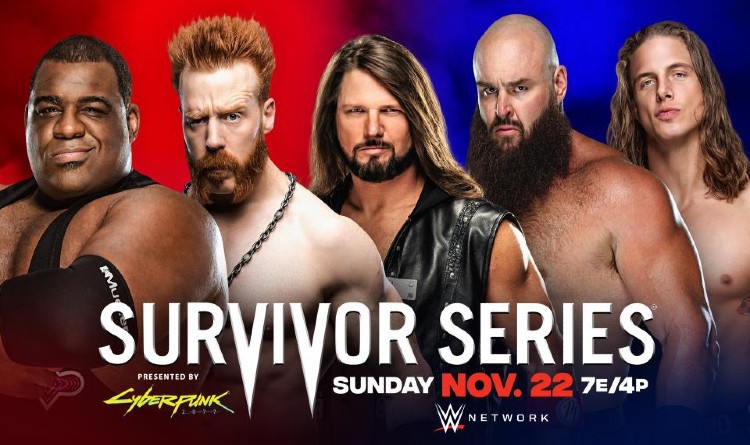 With less than 48 hours to go before the grand event of WWE Survivor Series 2020, we predict the winners of the elimination match between Team RAW and Team Smackdown. At this juncture, Team RAW looks highly vulnerable as its members have shown signs of not being to work with one another.

Prediction – Team RAW just scapes through to win the Survivor Series elimination match. Team RAW, so far, has been built up weakly with its members viz AJ Styles, Sheamus, Braun Strowman, Matt Riddle, and Keith Lee showing friction. On the other hand, Team Smackdown, though looking strong with Kevin Owens, Jey Uso, King Corbin, Seth Rollins, and another member to be determined today, could see itself embroiled in the clash of egos and thereby hand Team RAW the win.

However, this victory could be a hard fought one for Team RAW with either Riddle/Sheamus/Lee/Strowman standing as the sole survivor. It is best in the interest of the fans that these men remain sole survivors and scrape through to get the win for their team. This is considering all the three men are excellent singles competitors and deserve pushing for main-event status and future championship gold. Strowman’s last run with the WWE Universal championship was lacklustre and WWE should add some colour to the beleaguered superstar who not too long ago received pushes as a monster.

Hence, it could boil down to two men and Team Smackdown could have Rollins/Uso as the last member before elimination by the above three probable candidates from Team RAW. Therefore, this contest could be potentially captivating.