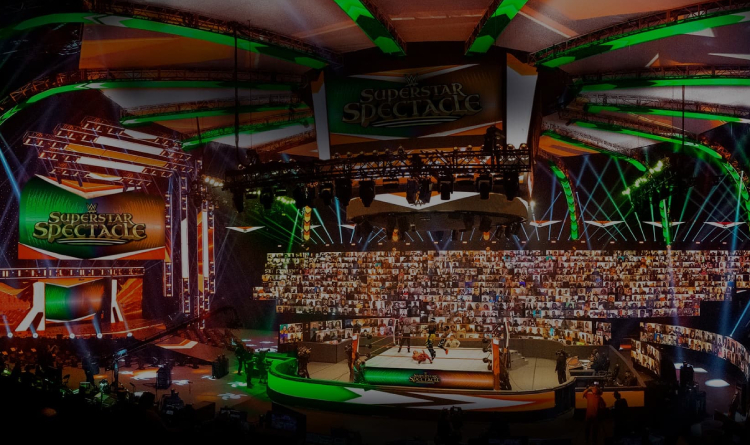 Jinder Mahal, The Bollywood Boyz and other Indian wrestlers will fight at Superstar Spectacle

WWE India opened an online registration for Superstar Spectacle. Users have to fill in the form and follow the instructions to get virtual seats in the WWE ThunderDome video conference for free. A virtual ticket gives access to watching the show in real-time along with thousands of other spectators. Furthermore, viewers will see themselves on Sony Ten 1, Sony Ten 3 and Sony MAX, which are going to broadcast the tournament.

Superstar Spectacle is scheduled on January 26. The event will feature 10 Indian wrestlers:

They will compete against Raw, SmackDown and NXT big names – Drew McIntyre, Rey Mysterio, Shinsuke Nakamura, Ric Flair and others. Superstar Spectacle is timed to Republic Day; therefore, it will have an Indian national tint. WWE Executive Vice President Paul Levesque promises that the show is set to surprise all wrestling enthusiasts with fierce battles, elements of Indian culture and exciting matchups.