WWE Hell in a Cell 2020 could be a massive extravaganza, thanks to ThunderDome clocking maximum capacity registrations 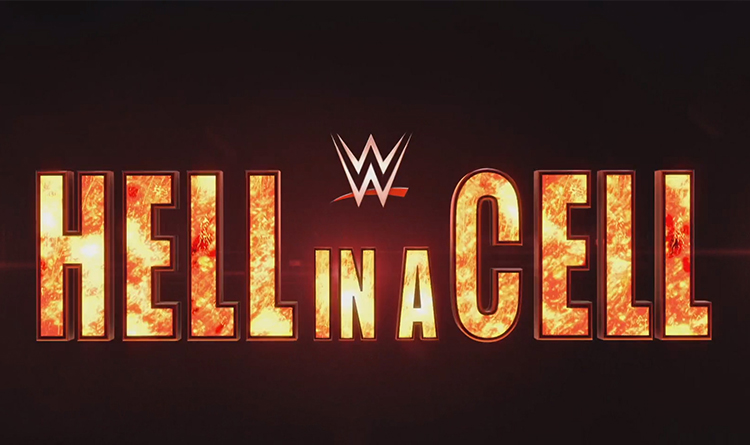 With a couple of days to go for the WWE annual extravaganza Hell in a Cell 2020, WWE has stated that the ThunderDome has already neared its full capacity with respect to registrations from fans for watching the event virtually. For the uninitiated, the WWE ThunderDome is a novel concept that allows fans to watch matches live from across the world virtually. This way, viewers can join other viewers in watching the matches live virtually on TV.

WWE has also announced that registrations of new fans, a final set probably, would be open from 23 October. The ThunderDome is a recent concept executed by WWE for offering a real live experience virtually. Audiences, registering to watch WWE events, virtually would get to experience the events as if they were live matches and even wrestlers have the feeling of a live audience watching them perform.

At this juncture, it is worth noting that this Sunday’s (25 October) Hell in a Cell event has some interesting matches lined up and this could be one of the potential reasons why the ThunderDome has seen maximum capacity registrations.

In summary, WWE loyalists should note that the ThunderDome is a virtual reality experience, and fans can watch matches only virtually at this juncture owing to the Covid-19 pandemic. It would still take time for WWE to allow fans to watch matches in exact venues physically.

In related news, the Hell in a Cell 2020 event has an interesting card decked up. This includes the likes of Randy Orton vs Drew McIntyre for the WWE Championship, Roman Reigns vs. Jey Uso for the Universal Championship, Bayley vs. Sasha Banks for the Women’s Championship, and Jeff Hardy vs. Elias amongst others. Out of these, the Orton vs McIntyre rivalry has struck the right chords, and this match could witness a major shift as far as momentum is concerned.