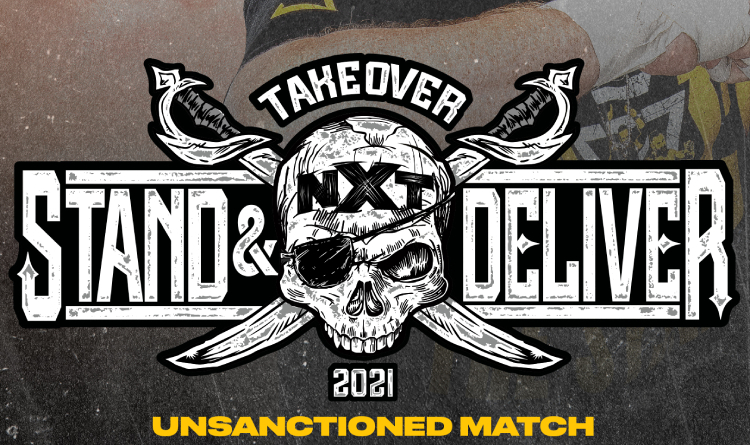 On April 7, the competition will be opened by a bout between NXT Women’s champion Io Shirai and Raquel Gonzalez. Io won the crown in June 2020 and retained it in bouts against Tegan Nox, Dakota Kai and Candice LeRae.

The second contest in the lineup is a triple threat tag team match. MSK, Grizzled Young Veterans and Legado Del Fantasma are set to battle it out for the vacant NXT Tag Team title. MSK, the winners of the Dusty Rhodes Tag Team Classic 2021, are considered favorites.

The Night 1 fight card also features a Gauntlet Eliminator match. 13 wrestlers are to fight in a quick series of one-fall one-on-one clashes. The victor will become the number 1 contender for the NXT North American Championship. NXT UK king Walter is to defend his crown against Tommaso Ciampa in the main event. 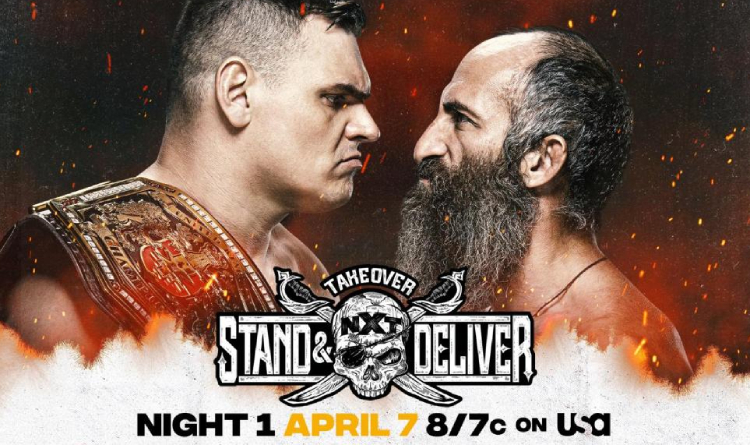 Walter to take on Ciampa

The lineup of the tournament on April 8 includes 4 contests. NXT champion Finn Bálor is to take on his former tag team partner Karrion Kross. Reigning and interim NXT cruiserweight champions Jordan Devlin and Santos Escobar are to fight for the undisputed belt. NXT NA title-holder Johnny Gargano will defend his gold against the winner of a Gauntlet Eliminator match.

An unsanctioned match between old foes Kyle O’Reilly and Adam Cole has been booked for NXT TakeOver: Stand & Deliver as well. The contest will not have any rules; however, the referee will stop the action after a pinfall or submission.