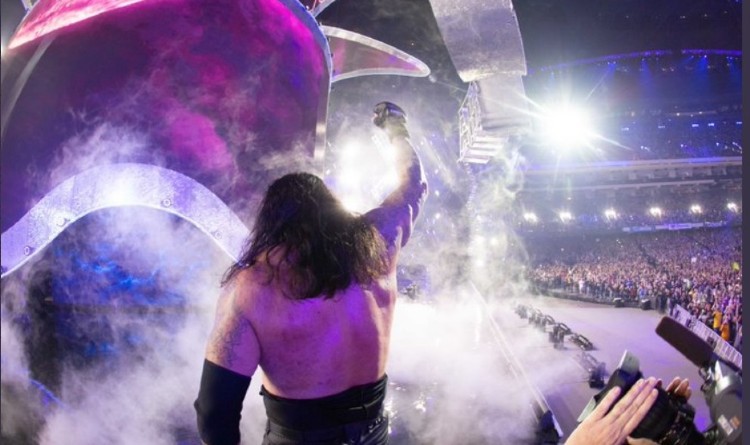 The legendary Undertaker will have his final farewell at the WWE Survivor Series that is slated to take place on 22 November. Fans in India could catch this event on 23 November courtesy the Sony TEN network.

The Undertaker, who marked his debut in WWE at the Survivor Series event in 1990, will have a grand adieu at the Survivor Series 2020. This marks 30-years of his career known famously for the 23-2 Wrestlemania Streak where The Phenom was undefeated for 21 straight years at the Show of Shows in North American wrestling history.

As far as The Undertaker’s final farewell is concerned, WWE fans in India would be able to catch The Phenom’s final farewell on Sony TEN 1 (English) and Sony TEN 3 (Hindi) networks on 23 November. Live broadcast of The Final Farewell begins at 5:30 AM IST.

At this juncture, The Undertaker – real name Mark William Calaway has enthralled WWE fans worldwide; and more so in India where he enjoys unrivalled popularity alongside other retired wrestlers such as The Rock, Stone Cold Steve Austin, and Batista.

The Undertaker is also famously known for the extreme Hell-in-a-Cell matches and more so the one with Mick Foley that witnessed the latter being chokeslammed to the mat by Taker from the top of the steel cage. The Undertaker’s Wrestlemania undefeated streak was ended by Brock Lesnar at Wrestlemania 30 (2014); Taker also lost to Roam Reigns at Wrestlemania 33 (2017) to Roman Reigns and symbolically “passed on the torch” to the current Universal Champion.