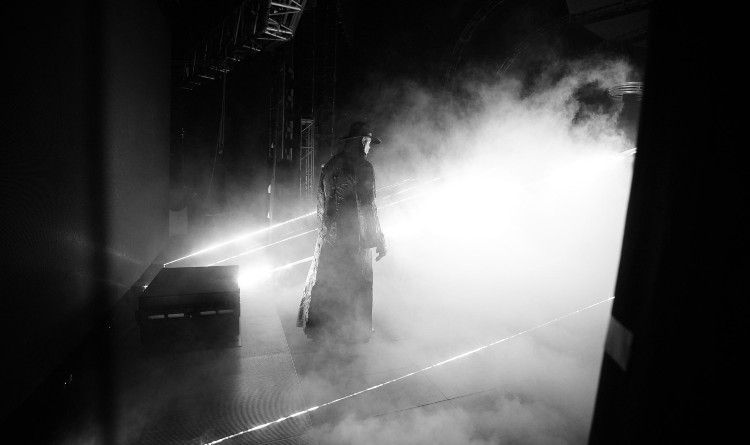 WWE’s The Undertaker who retired recently at the Survivor Series should have been a 17-time World Champion beating the record for most championship wins set by Ric Flair and held now by John Cena. This is considering that the legacy of The Undertaker is richer than that of Flair’s, and the former is also a more known and comparatively widely recognized face in the wrestling business (in India and other places). With this being the criteria, let’s look at some reasons why Taker should have been a record-setting world champion in WWE at the time of his retirement: