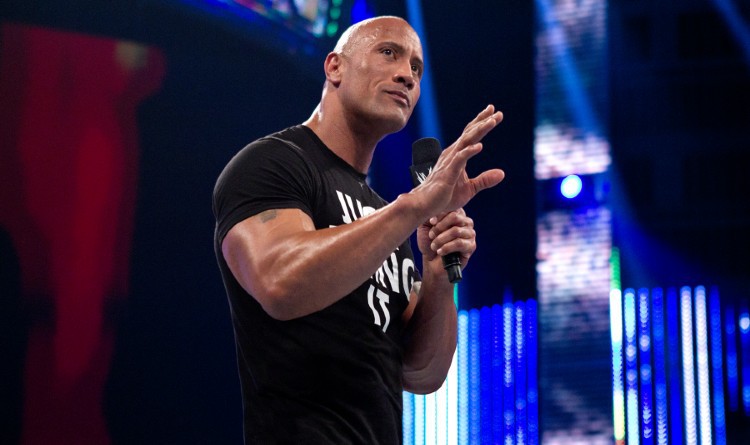 WWE star The Rock has partnered with Microsoft to launch their next-gen Xbox Series X consoles, and the best part is that this partnership will see the “people’s champion” deliver the very first units of the Series X consoles to children’s hospitals across the United States of America (USA). This move is said to ensure next-gen gaming to more than 50000 children in the Americas.

Here, it is worth noting that The Rock had partnered with Microsoft two decades ago when the latter launched their very first Xbox console in 2000. The Rock had formed a bond with Bill Gates back then.

Now, with The Rock delivering the very first Xbox Series X consoles, in partnership with Gamers Outreach, gaming accessibility is all set to be enhanced. This is also a societal cause as children with varying degrees of discomfort get to experience entertainment in a never-before avatar courtesy the Xbox Series X consoles.

“20 years ago my buddy Bill Gates and I debuted the very first ever @Xbox console to the world. Now two decades later, I’m partnering up with @Microsoft once again to launch their brand new XBOX Series X to the world.BUT the best part about this partnership is I have the absolute privilege to deliver ONE OF A KIND “ROCK XBOX Series X” consoles to 20 different children’s hospitals that will eventually reach over 50,000 KIDS!!!!”

“More incredible games are coming to Xbox Series X|S before the end of the year including Destiny 2: Beyond Light launching November 10 (optimized for Xbox Series X and Xbox Series S on December 8) and Call of Duty: Black Ops Cold War launching November 13. When Cyberpunk 2077 launches on December 10, it will look and play best on our next gen consoles and take advantage of Smart Delivery technology, giving you the best version for whatever Xbox console you own,”