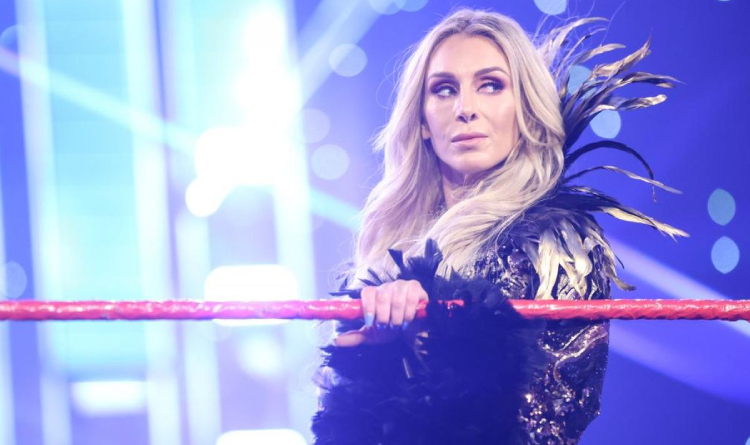 Flair in the ring at WWE Raw

Flair is looking forward to taking on Asuka at WrestleMania 37

Charlotte gave an emotional speech before the showdown. She recalled her joining forces with Asuka in an unsuccessful attempt to reclaim the WWE Women’s Tag Team titles. Following the loss, Charlotte challenged her former partner for the Raw belt at WrestleMania 37 scheduled in April. Royal Rumble winner Bianca Belair chose SmackDown champion Sasha Banks as her opponent for The Grandest Stage of Them All. Thus, Asuka was left without a rival.

Nia Jax and Shayna Baszler made fun of Flair, claiming that her tag team with Asuka failed to capture the belts because of her weakness. Consequently, Nia and Shayna believed that they deserved the right to face Asuka in a title bout. Charlotte was insulted by such allegations and attacked Baszler.

Shayna fought back, landed a couple of heavy shots and knocked Flair out of the ring. Jax threw her back into the battlefield, hoping that Baszler would finish her shortly. However, Charlotte took her rival down, hit Natural Selection and scored victory by pinfall.

Asuka became the Raw champion for the first time in May 2020 after Becky Lynch had vacated the title due to pregnancy. The Japanese wrestler lost the belt to Sasha Banks in August last year but took revenge in a rematch and got her crown back. Later on, she defeated title challengers Zelina Vega, Lana and Shayna Baszler. Therefore, she will likely defend her belt against Nia Jax or Charlotte Flair in the near future. 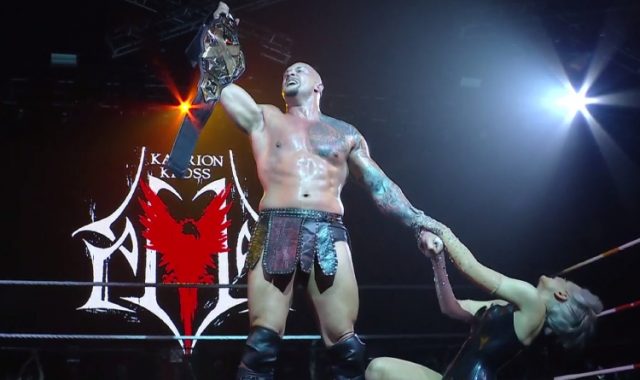 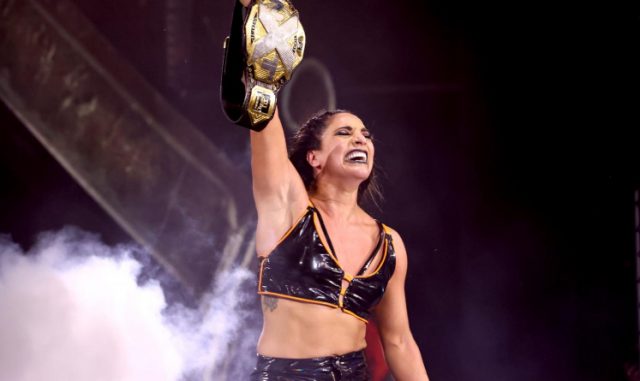 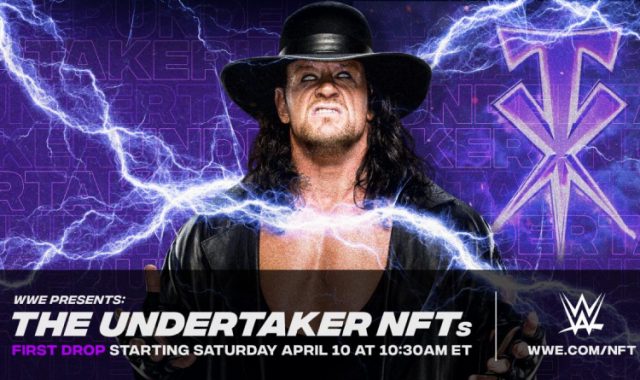 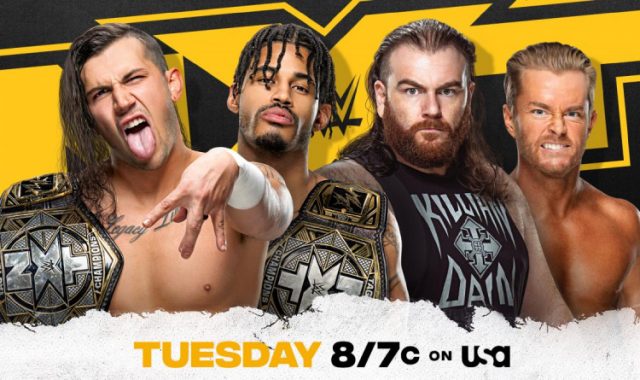 MSK to defend the NXT Tag Team belts against Killian