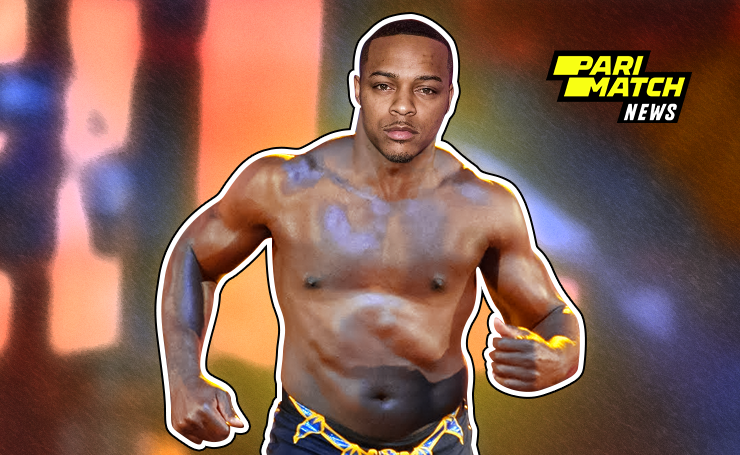 Bow Wow at the WE TV's "Bridezillas" Season 11 premiere party

American rapper Shad Gregory Moss, known by his stage name Bow Wow, is on the way to start professional wrestling career in WWE.

Bow Wow claims that he is looking forward to signing with WWE after the release of his final album Before 30 featuring 10 new songs. He plans to drop the tracks in 2021 and quit rap career. Shad is eager to debut in WWE to make his childhood dream come true.

Moss posted a comment stating that he would form an alliance with famous wrestler Rey Mysterio to take part in the Tag Team Championship. Rey’s son Dominik Mysterio reacted to the post and suggested the rapper become his tag team partner. John Morrison took his turn and offered Bow Wow to join his party with The Miz as well.

Nevertheless, the artist’s decision to sign with WWE might be inconclusive. He hinted at leaving the stage in 2016 and promised to release the last album NYLTH. Instead, he came up with an idea to distribute Before 30 as his final masterpiece.

WWE stroke deals with musicians, actors and TV stars multiple times during its long history. Therefore, the promotion will likely sign a contract with Bow Wow to draw in new viewers. In 2020, the company revealed a ploy to attract the attention of a younger audience. Shad, who is considered one of the greatest hip-hop singers of all time, certainly has a huge potential to help WWE capture a younger fan base and get the ratings up.