Randy Orton vs Roman Reigns at Survivor Series 2020, The Viper may just strike out of nowhere 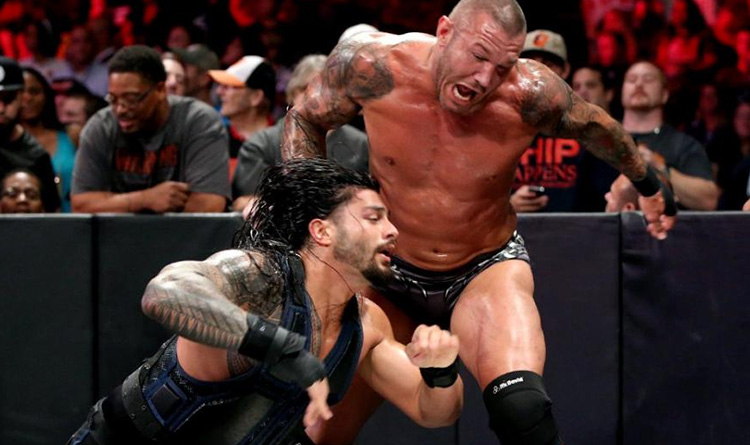 Survivor Series 2020 is all set to witness RAW WWE champion Randy Orton square off against Smackdown Universal champion Roman Reigns. This duel assumes significance considering the fact that Orton is coming off from a huge win over Drew McIntyre at Hell in a Cell (HIAC 2020). This title win marked Orton’s fourteenth championship victory. However, with Reigns also booked strongly (like always), we think that Orton could just manage to best the Tribal Chief at Survivor Series; even if it results in a disqualification or a “not so clean” finish to the match. Here are a few reasons why: