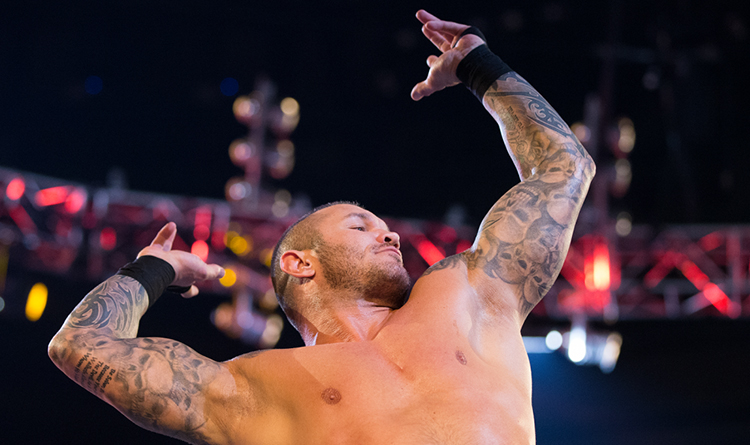 With WWE Hell in a Cell 2020 just around the corner, all eyes are now on the bumper main event that will see current WWE champion Drew McIntyre defend his championship against Randy Orton inside a steel structure. At this juncture, the odds are stacked against Orton but he might manage to come out on top besting McIntyre. Here are a few reasons why: