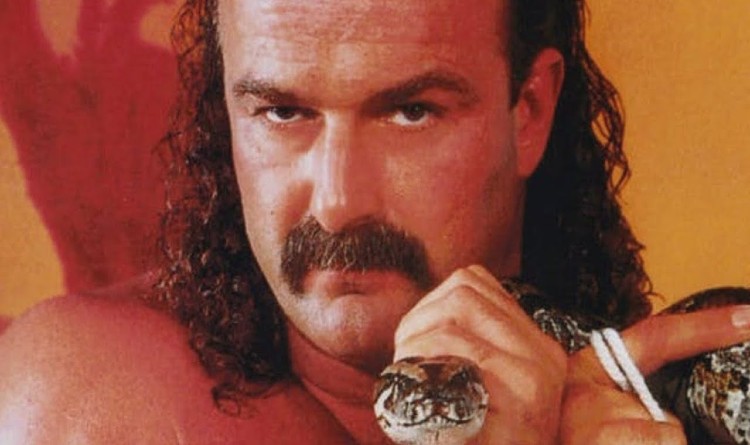 WWE and AEW legend Jake “The Snake” Roberts has revealed in a tell-all interview that he is suffering from Chronic Obstructive Pulmonary Disease (COPD) that affects the lungs, and he labelled this disease as “worse than Covid-19”. In this interview, Roberts can be seen using a breathing assist.

This interview of Roberts, by Premier TV, is called “Nothing Beats Experience” and is a tear jerker chronicling Roberts’ vast experience in WWE – working with Vince McMahon, his addiction problems, and current status – both professional as well as personal. In the interview, Roberts also gives life tips and details how he overcame the numerous issues he faced that led to his fall from being a top performer in WWE.

He also chronicles how he overcame the odds, and still continues to destroy his demons and live heartily. This interview is available currently on YouTube on the Premier TV official channel.

As of now, Roberts works for AEW and is part of several main-event storylines albeit in non-wrestling roles. To beat his alcohol addiction issues, he sought help from fellow professional wrestler Diamond Dallas Page (DDP) who has his trademarked DDP Yoga for a better and healthy lifestyle.

Roberts, real-name Aurelian Smith Jr, during his time with DDP, had vital moments captured in a documentary titled “The Resurrection of Jake The Snake”. This chronicled Roberts’ treatment and recovery whilst battling addiction problems.

For the uninitiated, Roberts during his WWE wrestling stint used a snake as part of his matches (and storyline). He was dreaded by opponents in the storyline, including the likes of Andre The Giant. Robers was inducted into the WWE Hall of Fame in 2014.

Finally, though Roberts never won championships in WWE, he has an impressive lineup of gold in independent promotions.