It’s now time for WWE to create fresh storylines, away from Roman 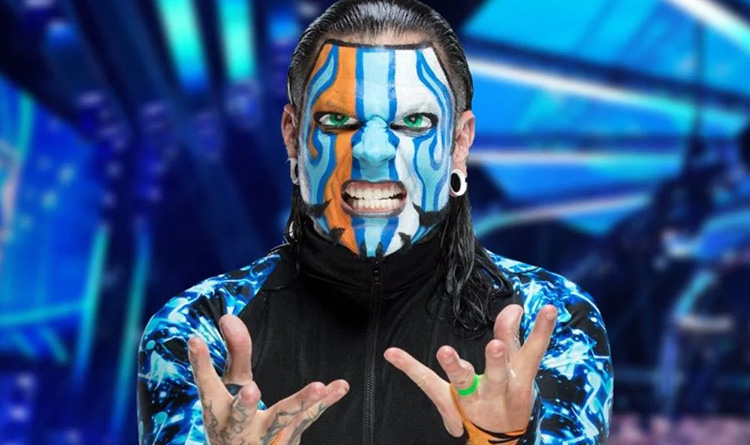 WWE’s product nowadays has come under intense scrutiny from fans; considering the fact that rival brands such as AEW and Impact Wrestling have ramped up theirs. More WWE superstars need to be pushed. Now, this is apart from the likes of Roman Reigns who always gets pushed despite there being other talented superstars in the company who are certainly deserving of a monstrous push. In this regard, let us look at some superstars who right now deserve a big main-event push: