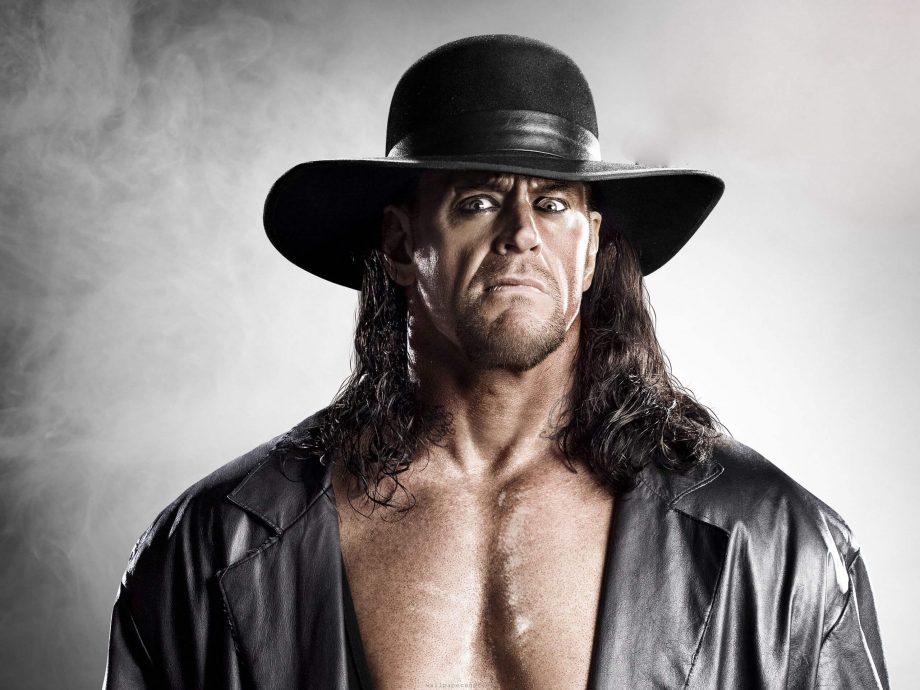 The childhood WWE hero of most of the current generation wrestling fans in India, The Undertaker, has left fans inconsolable after his retirement at Survivor Series on Sunday. This heartbreaking moment has made history everywhere – even on social media where fans from India are continuously joining fans from across the world in paying tributes to one of wrestling’s most decorated stars.

The Undertaker; real name Mark William Calalway made his WWE debut at Survivor Series in 1990, and now after three decades in the wrestling world, bid goodbye with an in-ring appearance.

“My time has come to let The Undertaker rest in peace,”

stated Calaway as The Undertaker for one last time in the ring.

The Undertaker’s final farewell has also been special considering his fans from India have been taking to social media (almost non-stop since Sunday’s Survivor Series) to pay rich tributes. Most netizens expressed their desire to watch The Undertaker take his last bow in front of a huge physical crowd of fans rather than at The Thunderdome where fans view matches virtually.

Then, there was another group of fans who wanted to see The Undertaker in action and bury an opponent before retiring. AT this juncture, his last match was against AJ Styles at this year’s Wrestlemania. Undertaker emerged victorious in the match and buried Styles. Nonetheless, The Undertaker who is an unforgettable character in the WWE would still perform for fans in India till 14 December via the tribute series called “Phenom 30 years of The Undertaker” that would be aired everyday till 14 December on the SOny Ten 1 Englisha nd Ten 3 Hindi channels respectively. These tribute matches offer yet another view into The Undertaker’s classic fights in the WWE and these are best viewed on TV in India as the WWE Network does not broadcast in the region.