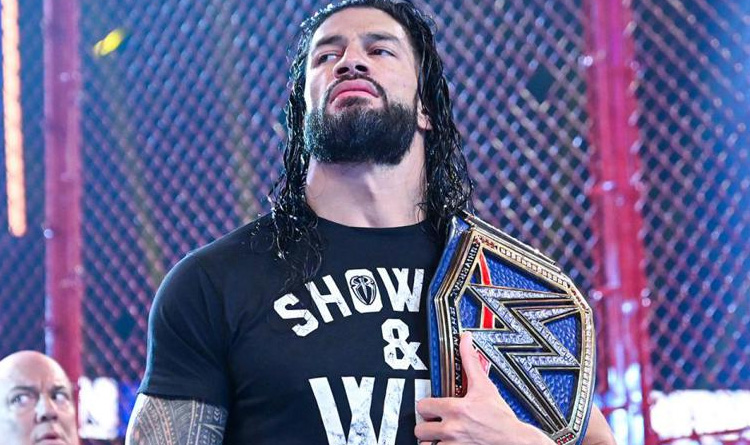 Roman Reigns, is currently the favourite within the WWE management’s scheme of things and this situation has been the same for more than five years. Whether fans want Reigns as the current Universal Champion, it is for them to say, but time has certainly come to witness a newer face as the Universal Champion post this Sunday’s Hell in a Cell.

Undeniably, Reigns is the current Universal Champion after besting both “The Fiend” Bray Wyatt and Braun Strowman at Payback in August. After this, The Fiend did not receive a rematch for the Championship but instead found himself drafted to RAW. Reigns won multiple matches and established himself as the champion. Now, this needs to end (at Hell in a Cell) for the below reasons: