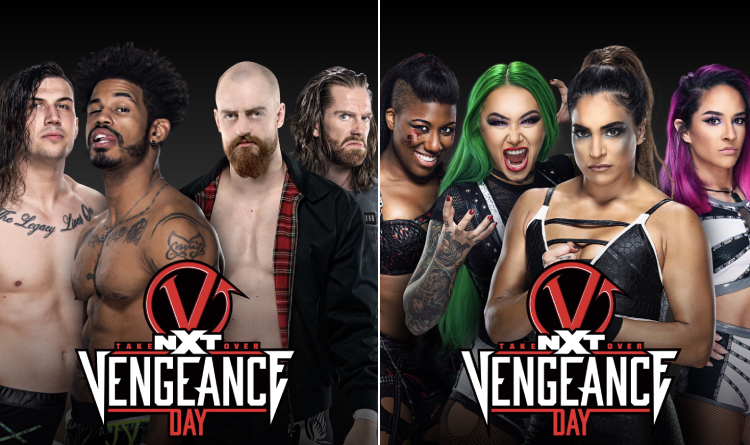 GYV to take on MSK, Moon and Blackheart to fight Kai and Gonzalez

Grizzled Young Veterans (GYV), composed of James Drake and Zack Gibson, took on Tommaso Ciampa and Timothy Thatcher in a semifinal on February 10. The contest was very close, but GYV showed an outstanding team spirit and impressive offensive skills. Drake and Gibson took a hard beating and were close to losing the bout when Ciampa almost landed Willows Bell. However, Zack saved his partner at the last moment and finished the clash with Ticket To Mayhem.

GYV are set to face MSK in a final match. Nash Carter and Wes Lee fought against Legado del Fantasma in a semifinal. MSK proved they have acrobatics moves up their sleeves. During the showdown, Lee performed a jumping lariat, while Carter hit a breath-taking moonsault off the apron. Nash finished Raul Mendoza with a superkick, joined forces with Wes and eliminated Joaquin Wilde. MSK’s debut in Dusty Classic turned out to be a surprising success, because they qualified for the final battle.

According to WWE India, Ember Moon & Shotzi Blackheart are expected to fight against Dakota Kai & Raquel Gonzalez in the final match of the inaugural Women’s Dusty Classic. Moon and Blackheart triumphed over The Way in a semifinal, while Kai and Gonzalez defeated Kacy Catanzaro and Kayden Carter. The winner of the final bout will earn the Dusty Classic Trophy and get a title shot against WWE Tag Team champions Nia Jax and Shayna Baszler.