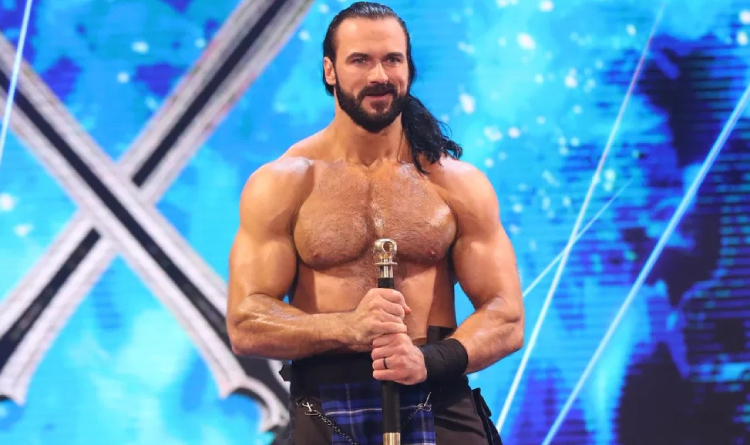 McIntyre with a claymore

Drew McIntyre faced Ricochet and Mustafa Ali in singles matches and defeated both opponents but lost to WWE champion Bobby Lashley at WWE Raw on March 29.

Drew took on former US title-holder Ricochet in the WWE Raw main event. Ricochet opened up with power punches, but McIntyre dropped him to the canvas with a straight right. When Ricochet got back to his feet, he threw a flurry of strikes and knocked Drew down with a dropkick. Ricochet jumped from the top rope; however, McIntyre rolled away, hit him with the Claymore and won by pinfall.

Mustafa Ali attacked Drew right after the bout against Ricochet. Mustafa slammed The Scottish Warrior, landed several stomps and went for a leg lock. McIntyre answered with a kick followed by an overhead belly to belly. Ali fought back with a low-kick, but Drew knocked him down with the Glasgow Kiss Headbutt, landed the Claymore and got the pin.

Following the triumph over Mustafa, McIntyre called Lashley out. Bobby entered the ring, and the athletes exchanged heavy punches. Drew delivered a devastating kick, but he fell prey to King Corbin, who appeared out of nowhere and ambushed him from behind. McIntyre threw Corbin across the ring and went for the Claymore once again. At that moment, Lashley caught him in the Hurt Lock. Drew refused to tap and passed out. 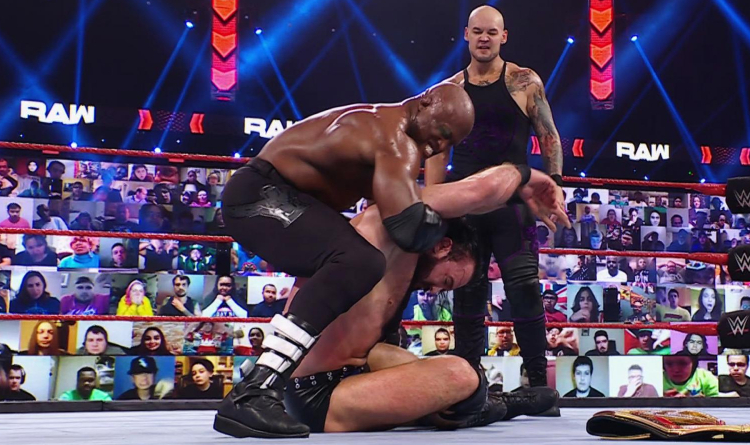 McIntyre lost the WWE crown to The Miz in February, but he has not given up hope to take his gold back. Drew is set to challenge Lashley for the title at WrestleMania 37.