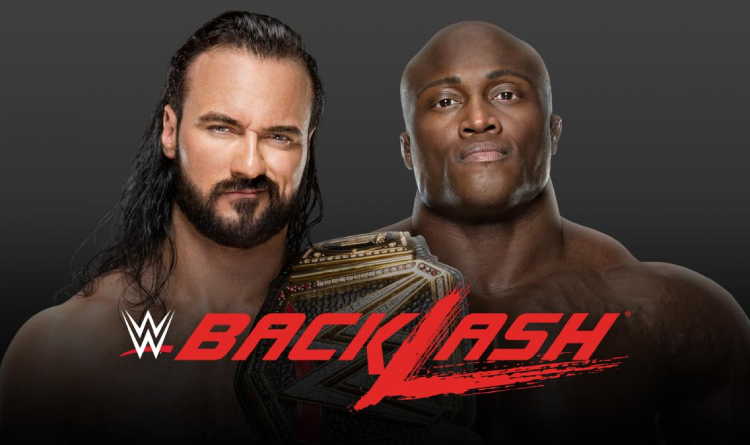 Famed American wrestler Drew McIntyre earned a second title shot against WWE champion Bobby Lashley despite his loss to The All Mighty at WrestleMania 37.

Drew took on Lashley for the belt in the Night 1 WrestleMania 37 main event. Early on in the fight, The Scottish Warrior showed outstanding wrestling skills and made several submission attempts. However, the champion’s ally MVP was on time to break the grip and save The All Mighty. Bobby dodged a Claymore and eventually caught his rival in a tight Hurt Lock. Nevertheless, McIntyre refused to tap and passed out, forcing the referee to stop the action.

But The Scottish Warrior never loses championship ambitions. He took on Randy Orton and Braun Strowman in a title elimination Triple Threat contest at WWE Raw on April 12. At the beginning of the clash, Orton tossed Drew over the announce table, hit an RKO on Braun and went for the pin. However, McIntyre came back to the battlefield, finished Randy with a Claymore and secured victory. Right after the match, T-BAR and MACE came to the ring, grabbed McIntyre and slammed him.

Following the win over Orton and Strowman, Drew got a title shot against Lashley. The wrestlers are scheduled to cross swords at pay-per-view event WrestleMania Backlash in Florida on May 16. The competition will feature Raw and SmackDown superstars; however, WWE has yet to announce the full fight card.