D-von Dudley’s sons make debuts on AEW as team TNT, check out if they won 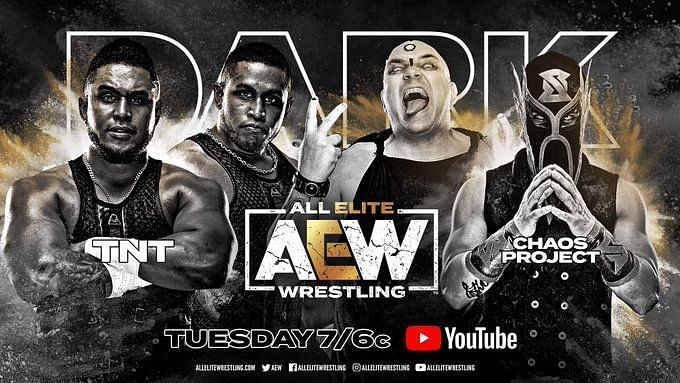 This week’s AEW witnessed the debut of D-von Dudley’s sons going by the name TNT. D-von’s sons, though impressive, could not pick up victory on their debuts. For the uninitiated, D-von is still with WWE serving as a backstage producer.

Like the famous Dudley Boyz, D-von’s sons Terrence and Terrell reminded fans of the legendary tag team. They took on Chaos Project. However, the twin brothers came up short and Terrence was pinned. However, TNT won praise for their in-ring skills and wrestling persona. Check out what their father D-von had to say just prior to their debuts for AEW:

Here, it is worth noting that D-von Dudley has wrestled for both WWE and Impact Wrestling and is most notable for his performances alongside Bubba Ray Dudley. The duo, called Dudley Boyz in WWE and Team 3D in Impact Wrestling, have been inducted into both the TNA as well as WWE Hall of Fames. Overall, Team 3D and Dudley Boyz captured the tag team championships a record 23 times.

In WWE, D-von Dudley also served as an onscreen mentor to world champion Dave Batista. The former took on a “Reverend” pastor personality and was repackaged as Reverend D-von. He had Batista as his tag team partner and teh duo managed to pick up impressive wins over the likes of Triple H and Randy Orton in the early 2000’s.

Now, with D-von’s sons in AEW, the rich legacy of their father as a tag team wrestler is all set to be taken forward. Despite their loss, team TNT managed to grab eyeballs and win the hearts of fans. In future, they could receive huge pushes to eventually becoming tag team champions in AEW.