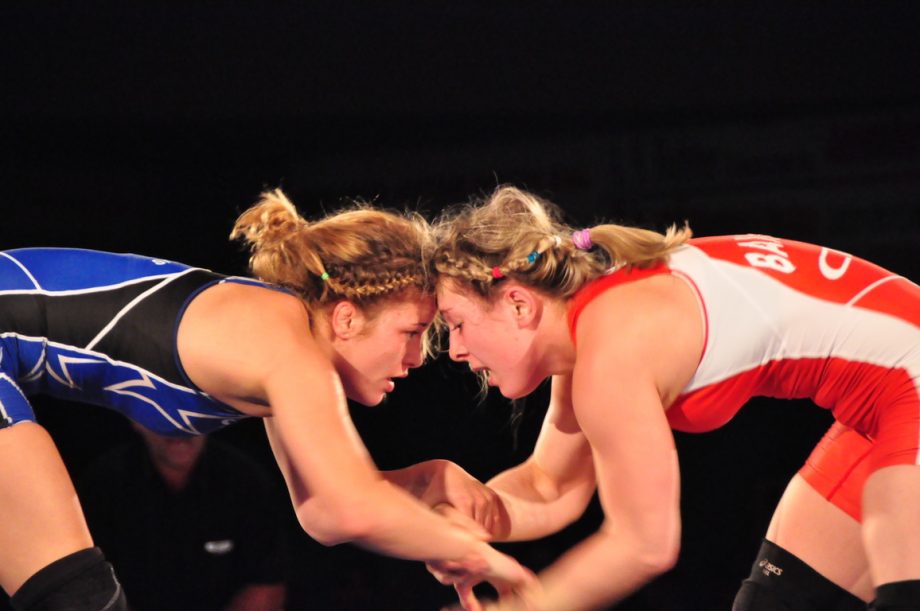 The national camp for women’s wrestling that was scheduled to begin from 1st September in Lucknow was postponed on Saturday after some prominent players expressed worries about travelling among the increasing cases of COVID-19 in India.

It is for the second time that the women’s national wrestling camp has been postponed due to the pandemic. The WFI (Wrestling Federation of India) has generally wanted to start the national camp by the second week of August. Still, the event was forced to postpone due to the epic increase of COVID-19 pandemic.

The men’s wrestling camp was slated to start in Sonipat, and will however begin as scheduled earlier.

Vinesh Phogat, the only Indian woman wrestler to qualify for the Tokyo Olympics, has pulled out of the national camp in Lucknow expressing the health safety concerns due to the rising COVID-19 pandemic. This decision has bothered the national federation of wrestling. She is not comfortable to attend the national wrestling camp, as she is concerned about her health due to raging pandemic.

Sakshi Malik, Rio Olympic Bronze medallist, has also expressed concerns about health safety due to the rise of the pandemic.

Vinod Tomar, WFI Assistant secretary, has told that they were keen to start the national camp, but since the top players were concerned about the rising pandemic, they were forced to postpone the national camp for at least two more weeks.

The women’s national wrestling camp will start in 50 kg, 53 kg, 57 kg, 62 kg, and 68 kg, but the Wrestling Federation of India can also bring up the wrestlers from 76 kg, another weight category in Olympic, as well.

The men’s freestyle wrestling camp will start with all the six mandatory Olympic weight categories, which includes the 65 kg category, in which the medal holder Bajrang Punia will compet