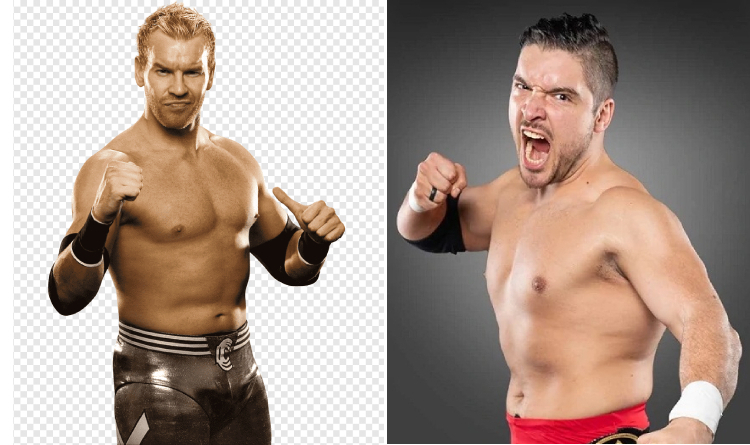 Cage and Page ahead of AEW debut

Page failed to get a title shot against Darby Allin

Revolution 2021 featured a six-man ladder match. Ethan was a mystery entrant to compete for a “Face of the Revolution” title against Lance Archer, Penta El Zero M, Cody Rhodes, Scorpio Sky and Max Caster. According to the rules of the clash, the athletes had to grasp a brass ring hanging above the battlefield to win the battle.

Rhodes tried to climb up the ladder at the beginning of the fight, but Archer dropped him to the ground. Lance went on a rampage. He slammed his rivals and got to the ladder once again. However, Page hit him with a low blow. Then Roberts intervened and took Ethan down with a clothesline. Cody was the first man to climb up the ladder. He was inches away from the victory when Scorpio Sky knocked him out and grabbed the ring. As a result, Scorpio will take on Darby Allin for the TNT belt at Dynamite on March 10.

WWE superstar Christian Cage made an appearance at 2021 Royal Rumble on January 31. He lasted 18 minutes and was eliminated by Seth Rollins. Due to a bitter loss, Cage decided to transition to AEW and reboot his wrestling career. He entered the ring after a six-man ladder match and signed a contract with the promotion. Christian did not face any rivals at Revolution 2021; therefore, his debut was formal.

AEW has yet to announce the name of Cage’s opponent. However, given Christian’s background and experience, he will likely fight against one of top-5 contestants: Jon Moxley, Pac, Adam Page, Cody Rhodes or Miro.