Bray Wyatt is one of the hottest acts in WWE right now, but this is not living up to its potential. 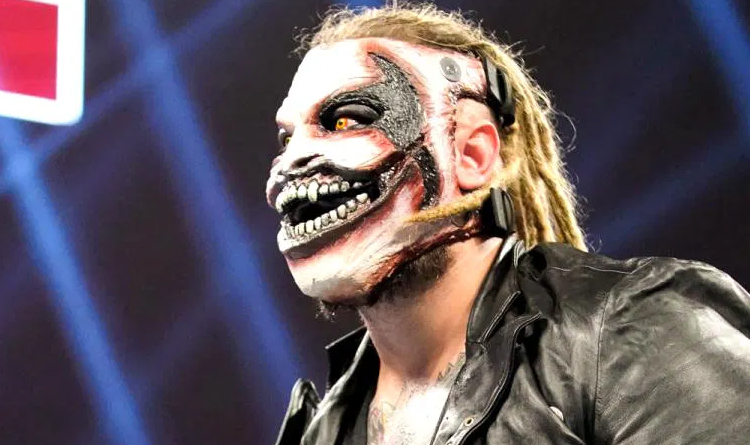 Ever since Bray Wyatt debuted his “Fiend” character and picked up a victory over Seth Rollins to win the Universal championship, wrestling fans across the world expected that the monstrous character would be the next face of the WWE similar to what John Cena did for more than a decade. However, fast forward to October 2020, The Fiend finds himself in an average position having suffered losses as well.

What was once a dominating and intimidating character, drawing parallels to that of The Undertaker, The Fiend is currently trapped in an angle that also features Alexa Bliss and is now on Monday Night Raw feuding with Retribution members. For god’s sake, put the championship around The Fiend’s wrist at the earliest. He hasn’t even got his rematch for the Universal championship that WWE management promptly put on Roman Reigns’ waist. Hence, now is the time to revive The Fiend and make him main-event Wrestlemanias.

Remember that The Fiend has feuded with The Undertaker at Wrestlemania 31; and he needs more main event highlight time. Agreed that the current rivalry with Retribution may get him some brownie points; but this is certainly not sufficient mileage for a third-generation superstar. The Fiend as the WWE champion makes more sense, than The Fiend as a scaring monster restricted to attacks and beatdowns on “weaker” superstars. Alexa Bliss doesn’t make any sense with Bray Wyatt now; not even in the Firefly Fun House.

Bray Wyatt is an incredibly talented superstar, to win his first championship took him more than 5 yeast despite an impressive persona and storylines. Here, it is worth remembering that The Fiend suffered his first clean loss to Goldberg earlier this year to lose the Universal Championship. This storyline was hated by fans globally. Though, it was done to write Wyatt off tv due to paternity leave, there were other honourable ways to write him off.

Even in more recent times, The Fiend won the championship from Braubn Strowman only for Roman Reigns to take it away; thereby leaving Wyatt stranded yet again. Hence, now is the most opportune time to push Wyatt as a dominating monster The Fiend rather than leave him high and dry just to scare other superstars. The Fiend deserves a monstrous push; don’t you think so?