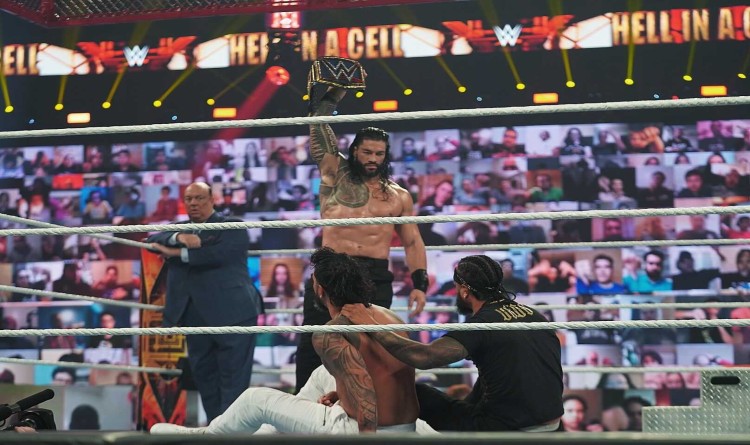 WWE’s Universal Champion Roman Reigns has looked invincible ever since he joined forces with Paul Heyman and won the Universal title a few months ago. Post his win, Reigns hasn’t faced a single defeat in the WWE. This has not gone down well with a majority of the WWE Universe who want somebody fresh to hold the Universal championship rather than have Reigns at the helm forever. With this being the criteria, let’s check out 5 superstars who should be beating Reigns for the Universal championship in the very near future.