Women’s Tennis Earns for Times Less Than Men’s, and Its Bosses Slow Down. Therefore, the Pandemic Broke Up the End of the Season 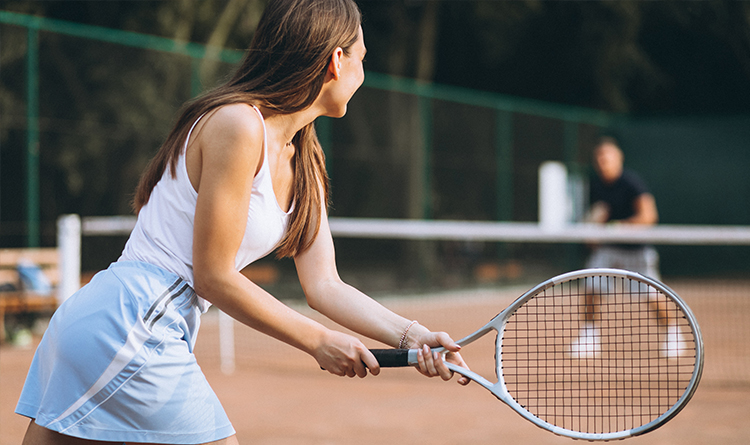 The pandemic hit all the sports, but women’s tennis got especially hard. The main problem was the failure of the tournaments, which caused the season to fall apart after Roland Garros: this week there is a tournament in Ostrava, then there will be a two-week break. After that, a competition in Linz, and then nothing is planned.

The bottom of this collapse of the calendar is that autumn in WTA is traditionally the period of tournaments in Asia. This year, they were all cancelled.

But the men’s tour hasn’t changed much. Nine autumn tournaments we cancelled, but the players still have a place to perform and earn: after the Roland Garros were ten competitions. And four tournaments were organized and introduced in the calendar on an emergency basis.

Why did WTA not manage to do the same?

The leadership of the tour is too sluggish 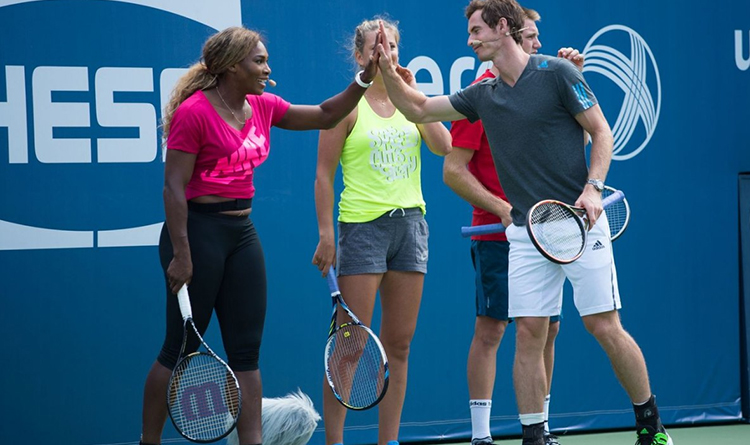 When the season renewed, it seemed that the WTA calendar was better organized. For those who didn’t want to go to the USA, there were tournaments in Europe. And those who, in turn, came to America had the opportunity to prepare for the US Open not only at the “Premier” moved to New York, but also in Lexington. Men did not have such a variety, so many started to take part in the tournaments only after the US Open.

But further developments show that it was a most likely fortune, not wise planning from the direction of WTA leadership.

After Roland Garros, two consecutive ATP tournaments were held in Cologne – organized just to fill the gaps in the calendar. Competition director Barbara Rittner said that one of them could have been a women’s tournament: “We wanted to hold a women’s and a men’s tournament one after another. Our colleagues contacted the WTA, but they reacted very slowly. We wanted to have two tournaments in a row anyway, so we got two ATPs. Of course, I agreed.”

So now all the women players can only retweet the comparison of the ATP and WTA calendars, accompanying it with sad emoji – Alise Corne has already done it. And to wonder why the tour bosses miss such chances.

Women’s tennis is not very profitable 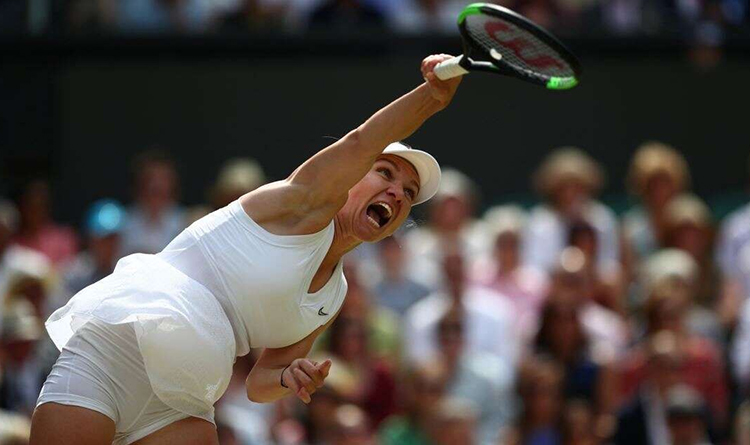 The missed opportunity to organize a tournament in Cologne is especially shocking because there were not many such options to start new competitions urgently. After all, the income of women’s tennis is significantly inferior compared to Grand Slams and ATP. It means that the incentive to organize tournaments is lower.

During the US Open a 92-page strategic plan details for men’s tour and tennis in general that was developed by the ATP leadership has finally got published. We learned that professional tennis generates $2.2 billion in revenue per year according to this document.

WTA’s part of that 2.2 billion is only 9 per cent. ATP earns almost four times more – 33%. And the leader is the Grand Slams generating 58% of the money.

Looking at these numbers the things are getting more obvious. For example, why Grand Slams were so desperate to pass after the pandemic. And why they managed to organize four new tournaments in the men’s tour. It’s getting clear now that new tournaments are unlikely to bring any profit. However, their organizers can catch on with a place in the calendar, which will allow earning when the situation will get back to normal.

It’s not very clear why WTA has reacted to Cologne’s proposal for so long that it has lost its relevance.

By the way, the presence of ATP strategic plan, where these numbers emerged, also underlines the difference between the leaders of tours. In men’s sport, people try to do something on their own, and experts, interviewed by Sport Business Journal, say that the plan is excellent and this has not happened in tennis long ago.

And there is nothing like that in WTA. So far, the main chance of the tour is in the hope that ATP will be able to realize its strategy, which includes the union of organizations and joint sale of laws.

It isn’t very respectful. Women’s tennis is not much worse than men’s at the Grand Slams. And sometimes even better. Therefore, such a difference in income between ATP and WTA looks particularly disturbing. 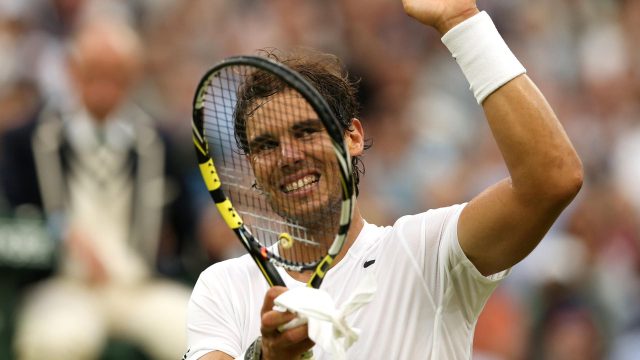 The story of how the legendary Rafael Nadal was shown