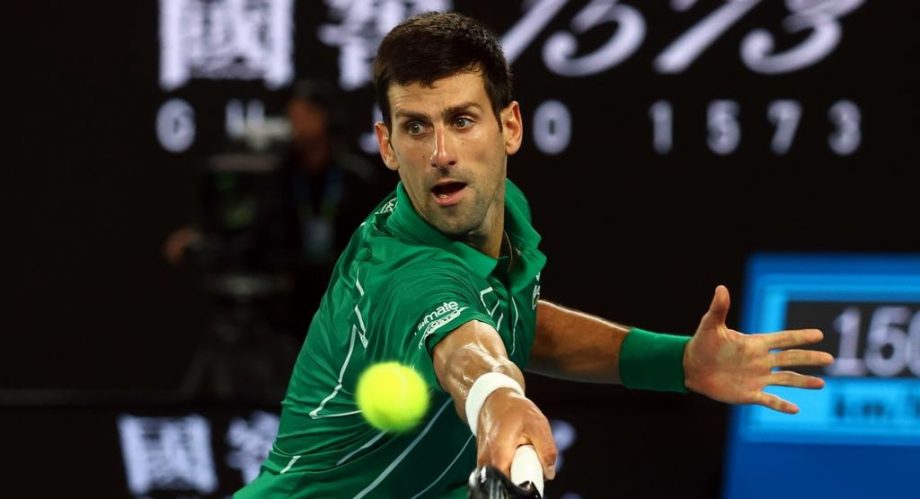 Novak Djokovic during a match at the Australian Open

Tennis is one of those sports where it’s almost impossible to be first in everything. The battle for tennis legend’s title goes on day in and day out, and every player tries to get at least one step closer.

The 17-time Grand Slam champion proved once again his dominance in the tennis world on Friday. After beating Taylor Fritz at the Australian Open, Novak won his 33rd career five-set match. And this against just ten losses.

It should be noted the 33-year-old Serb has surpassed Roger Federer, who has 32 five-set victories. The battle between Novak and Roger has been going on for a year now. Each of them periodically outclasses the other at one point or another.

At Grand Slam tournaments, Federer and Djokovic now share the record – both have 30 wins each. “So who’s better?” – is the eternal question of viewers. It’s difficult to answer because each is good and successful in their own way.