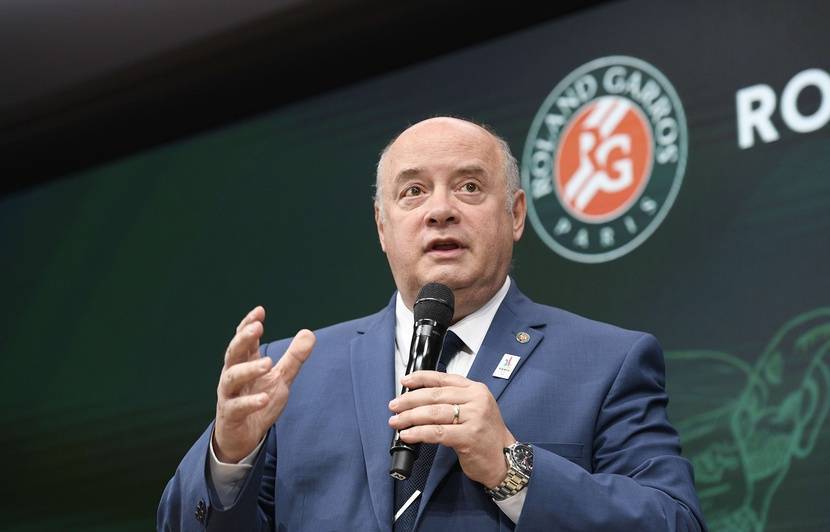 Does the President of the French Tennis Federation (FTF) lie on his resume?

According to L’Équipe referring to the website Mediapart, Bernard Giudicelli could have falsified the data in his resume when he was re-elected to the Board of Directors of the International Tennis Federation (ITF).

Mediapart compared two of Giudicelli’s resumes: one dated 2015, the other 2019. The first mentions a diploma in economics from the University of Aix-Marseille in 1980; the second mentions a doctorate in the same field.

The site notes that it has not found a thesis confirming Giudicelli’s degree. According to Mediapart, Jacqui Terreau, President of the League of Burgundy – Franche-Comté, has sent an appeal to the FTF Ethics Committee. Terro is a supporter of Gilles Moretton, who is Gudicelli’s rival for the FTF presidency.

Giudicelli explained these are serious allegations based on misleading information taken from his summary in the 2019 ITF General Assembly program. He believes that this mistake was made when transferring data from his application to the program.

“Indeed, on May 24, 2019, I sent an application to the ITF for the position of a member of the Board of Directors, indicating that I am a certified economist, that is, I have a DESS in economics (a French higher education diploma). The summary attached to the program of the General Assembly has been drawn up based on the information contained in the application. “

Giudicelli added that a mistake was made in the 2015 resume, indicating in it a license en économie – a diploma of a lower level than DESS (that is, equivalent to a bachelor’s degree).

Giudicelli also believes that his opponents wanted to harm his honour and broke reputation in connection with the upcoming presidential elections in the FTF. Now he intends to initiate a criminal case based on libel.