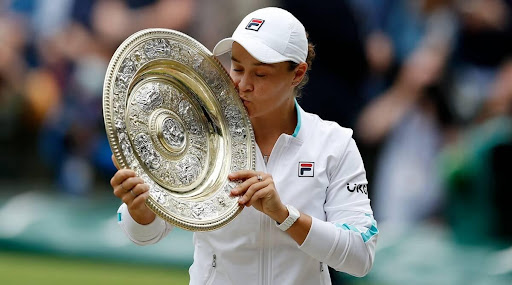 Wimbledon is just a few days away, and tennis fans everywhere are anticipating the year’s third Grand Slam. The tournament, regarded as the grandest of the Grand Slams, has always been a special occasion for both players and spectators.

This year, the tournament is due to take place from June 27 to July 10, 2022. The qualifying competition meanwhile will start on Monday and run through Thursday. The competition that takes place at the All England Lawn Tennis and Croquet Club in Church Road, south-west London will see the 2022 edition be the 100th anniversary at that venue, and 135th anniversary overall.

Further, the competition will also not feature four-time Grand Slam champion Naomi Osaka as the Japanese tennis ace is out for the unseeable future after struggling with an Achilles problem over the last few months.

With a host of top-shot performers missing, let’s take a look at some of the players we need to keep a close eye on during the tournament whom we think can make a strong claim to the title –

There are never questions whenever Serena is in the cards. The 40-year-old will be back on the grass after a long time. One must appreciate her commitment and love for the game.

After achieving almost everything in her career, she is still willing to give more which is such a great thing for the tennis community, and fans can’t wait to see her back in action. She is still a threat, especially on the grass court, and it will be a tough fight for the young guns to take her out. 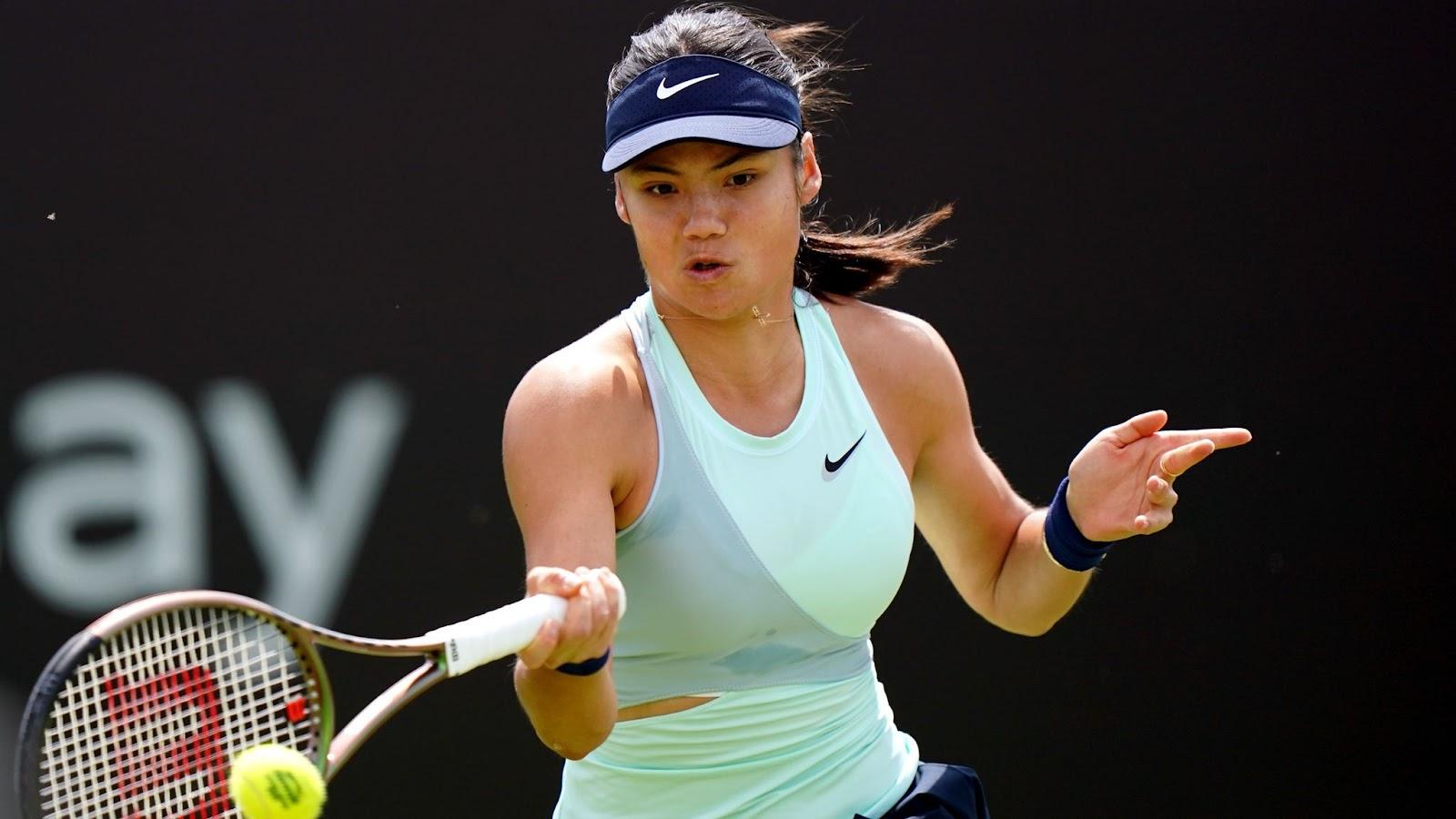 Emma Raducanu has been touted to win Wimbledon this year

A superstar in the making, Raducanu, at only 19 years of age is British No 1 and hopes to make it big at this year’s Wimbledon. Suffering from a side strain earlier, she has had no match practice at all leading to Wimbledon.

Emma and her team are yet to decide whether they will participate in a grass-court tournament prior to Wimbledon. For that, they have to apply for wild card entry, or else Emma straight goes to Wimbledon without practice. At her best though, she has a solid chance to beat Swiatek and is one of the favourites to lift the coveted championship this year.

A former Roland Garros junior champion, Jabeur’s slow and steady career progression has seen her cement a place in the world’s top 10 at the age of 27. The Tunisian sportsperson made history last year by becoming the first Arab woman to reach the quarterfinals at Wimbledon.

Armed with slice, variety, and a drop shot which has been unsettling opponents for years, Jabeur’s style has made her both a crowd favourite and a lively contender for a maiden Grand Slam title in Paris. She has won the Madrid Open and also reached the final of the Italian Open eventually losing against world No 1 Iga Swiatek.

The Spanish no. 1 and World no. 3, Paula Badosa, is coming into Wimbledon with high expectations. 2022 has been a mixed year so far for her and the entire Spanish crowd will be behind her and Rafa to bring home the grass-court title.

The 24-year-old has a massive career in front of her and it should only go higher. She will be facing tough competition from Iga, Anett, and of course, Serena.

The Estonian sensation can pose a big threat to Iga Swaitek’s title chances in Wimbledon 2022. She is ranked #2 in the world and is looking confident coming into the tournament.

With Serena Williams’s entry after a long time, the women’s category looks even more exciting. Both Anett and Iga will have to work their socks off. They are the present and future of women’s tennis. Hope they develop a wonderful rivalry to keep the fans glued to their seats and screens. 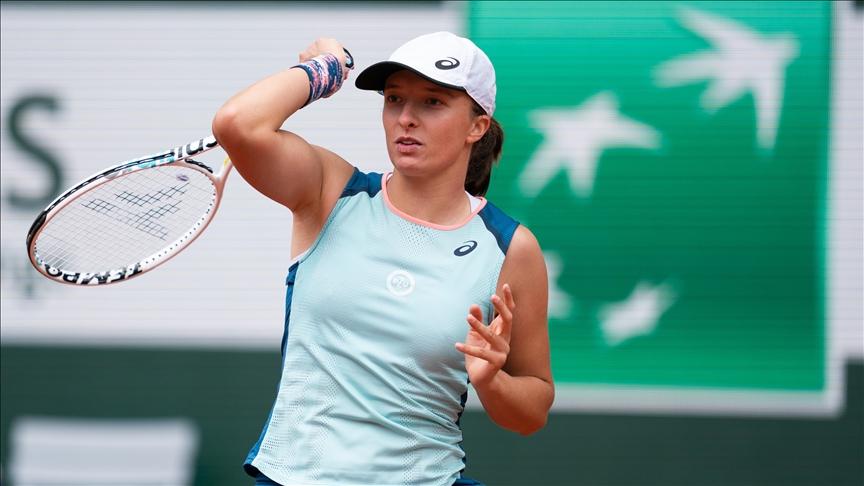 The Polish prodigy seems to be unstoppable as her recent run has been unmatched. She has not lost a single match for months now and it seems that Wimbledon is her next target. Her focus and intensity in the match are something others can’t be on par with.