The year’s fourth and final grand slam gets underway on Monday 29 August with plenty to play for at the US Open. The US Open 2022 is at hand and it will involve the best of the best of what tennis has to offer in terms of players across multiple categories. It will take place at the USTA Billie Jean King National Tennis Center in Flushing Meadows–Corona Park of Queens in New York City, New York, United States.

Defending champion and world No 1 Daniil Medvedev returns to grand slam action after being banned from Wimbledon, with a series of tennis’s biggest names vying to deny him the title.  Two who are unlikely to be present are the unvaccinated Novak Djokovic and injured world No 2 Alexander Zverev, who officially withdrew on Wednesday.

Last year’s winners of the Men’s Daniil Medvedev will also be part of the action this time. The defending champion will hope to end the year on a high and retain the title in their categories. However, retaining the title is easier said than done. He will have a huge task of fending off the challengers as the Grand Slam will have a strong lineup like every year. With the main bracket of the tournament merely days away, here are the five players to watch out for in the 2022 US Open:

Jannik Sinner is among the finest young talents in the game right now and has produced some brilliant tennis this season. Sinner has won 58 out of 77 matches on hardcourts since 2021, winning four titles and reaching the final of last year’s Miami Masters.

This season, the 21-year-old has triumphed in 19 out of 24 matches on the surface, reaching the quarterfinals of the Australian Open and the Miami Masters. While Sinner is yet to beat a player ranked higher than him on the surface, the youngster has done very well lately and should be able to produce some fine tennis in the upcoming tournament. 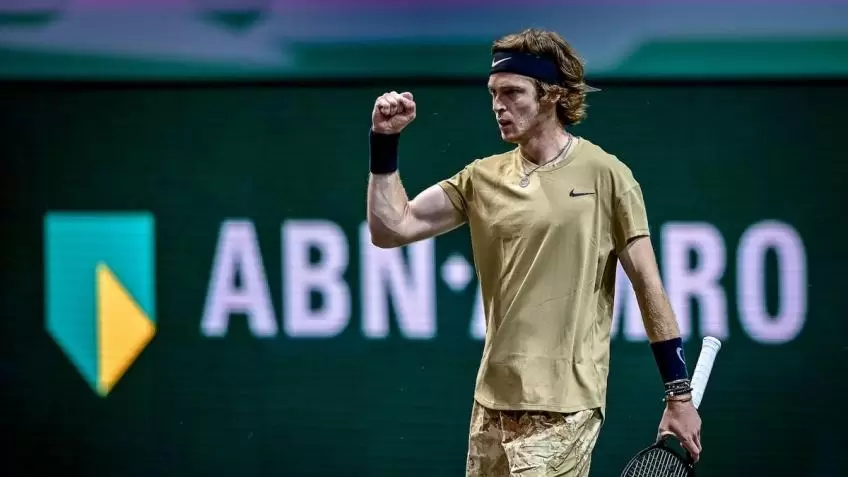 Andrey Rublev has produced some impressive performances on hardcourts since 2021 when he won the Rotterdam Open and reached the final of the Cincinnati Masters. Rublev has won 22 out of 29 matches on the surface this season, winning two titles. He also made it to the semi-finals of the Indian Wells Masters and the Citi Open.

The 24-year-old has won only four matches since the start of the hard court season and will look to produce some good performances during the US Open. He is a dangerous player on hardcourts and will look to make the most out of his serve and forehand on the surface.

Carlos Alcaraz has had a sensational season so far, winning 39 out of 45 matches with four titles to his name. The Spaniard has played 14 matches on hardcourts in 2022, winning 12 of them.

The 19-year-old’s first Masters 1000 title came on the surface in Miami, where he defeated Casper Ruud in the final. He also reached the semi-finals of the Indian Wells Masters before losing to his idol Rafael Nadal.

Alcaraz’s aggressive game and powerful groundstrokes will be on display during the US Open and he should be a delight to watch. Given his current run of form, he will be among the favourites at the forthcoming tournaments. 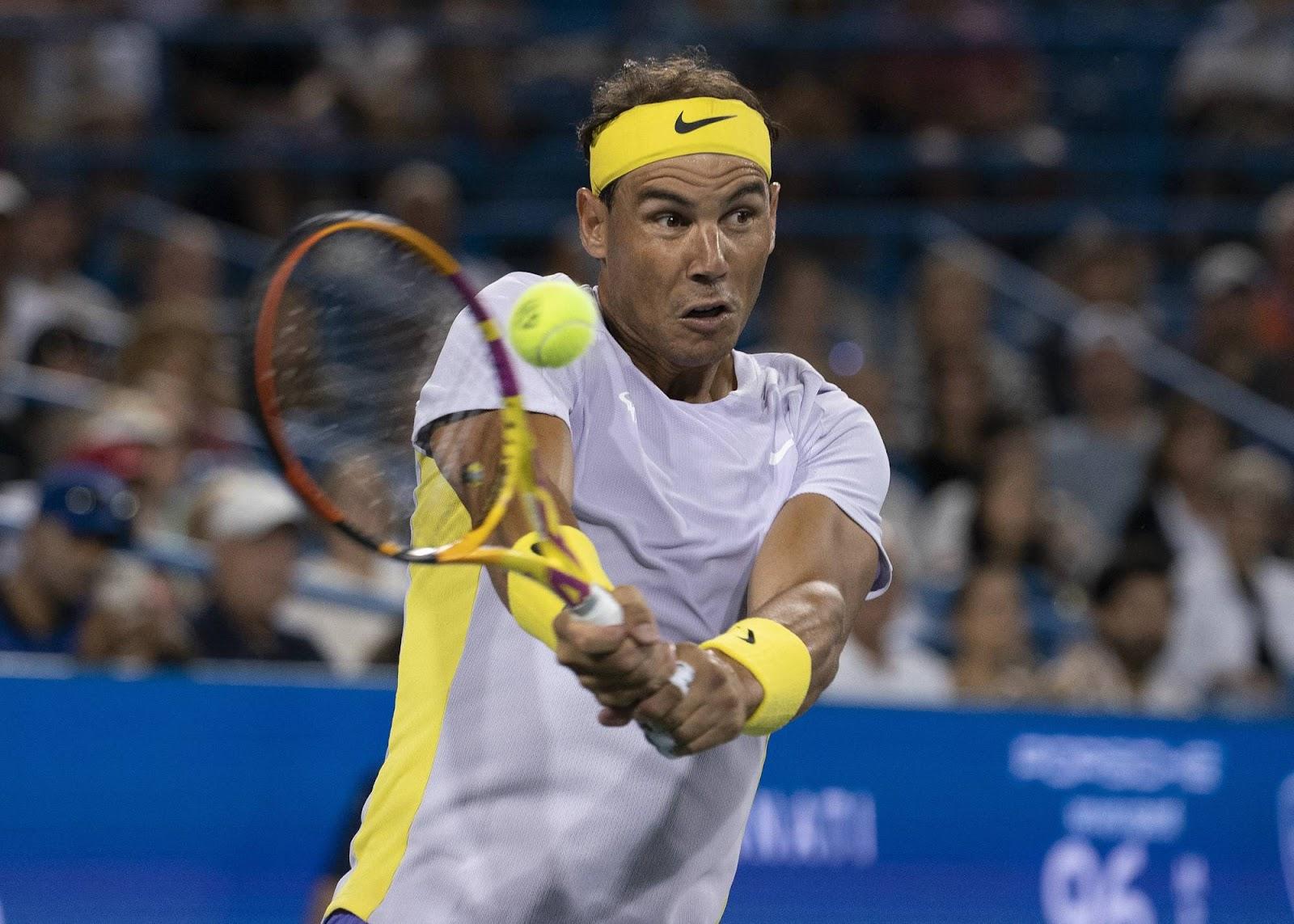 After an injury cut short Rafael Nadal’s 2021 season, he returned this year with aplomb. The Spaniard has won 35 out of 39 matches with four titles to his name, including the Australian Open and the French Open.

Nadal reached the semi-finals of Wimbledon but was forced to withdraw from the tournament after suffering an abdominal injury in his quarterfinal victory against Taylor Fritz.

The 36-year-old has won 20 out of 22 matches on hardcourts this season, with his only defeats coming at the hands of Fritz in the Indian Wells Masters final and against Borna Coric last week in the Cincinnati Masters. Given Nadal’s incredible run of form, he will be among the favourites to triumph in the US Open.

Daniil Medvedev is currently one of the best hardcourt players in the world, if not the best. The Russian has won 74 out of 89 matches on the surface since 2021, winning the US Open and the National Bank Open in Toronto.

Medvedev’s best results this season are making the final of the Australian Open and the semi-finals of the Mexican Open in Acapulco, losing in both tournaments to Rafael Nadal. The Russian has also reached the quarterfinals of the Miami Masters, where he lost to Hubert Hurkacz.

After losing two finals on grass, Medvedev will be eager to do well during the US Open. With matches returning to hardcourts, the Russian will be looking forward to clinching his first Grand Slam title of the year.