Malaysia Open 2023 culminated on a high note with Viktor Axelsen winning the men’s singles title whereas Akane Yamaguchi clinched the women’s singles title. In this six-day long event, there were some emerging shuttlers who were outstanding throughout the tournament.

Let us take a look at the top five emerging shuttlers in the Malaysia Open 2023:

Kunlavut Vitidsarn is the only Thai shuttler in the top 10 men’s rankings. The 21-year old was outstanding in the tournament as he reached till semi-finals before losing the encounter to Japanese Kodai Naraoka.

His victory against the Singaporean shuttler Loh Kean Yew in the quarters was the highlight of the tournament where he won the tight battle by 21-11, 20-22, and 21-14. The Thai shuttler defeated Shesar Hiren Rhustavito in the first round, followed by a victory against his own teammate Kanataphon Wangcharoen in the Round of 16.

With the kind of performance he has given, he is undoubtedly one of the players who will soon reach the top five rankings. Even in the semi-finals against Naraoka, he almost did it in the three-game battle.

Currently ranked seventh, Kodai Naraoka of Japan had a phenomenal tournament where he reached the finals of the event. He was all set to win the title but Viktor Axelsen was in a different zone that day. Naraoka lost the title match 6-21, 15-21.

Before this forgettable game, Naraoka defeated Malaysia’s Zii Jia who ranks second in the BWF rankings. He did not stop there as he went on to defeat Tze Yong in the Round of 16.

However, his exceptional game came in the quarter-finals when he outclassed India’s sensation HS Prannoy by 21-16, 19-21 and 21-10 to enter the semi-finals. The semis clash was also a three-game affair which he won convincingly signifying that Naraoka surely has the ability to be the best player in the world in the near future. 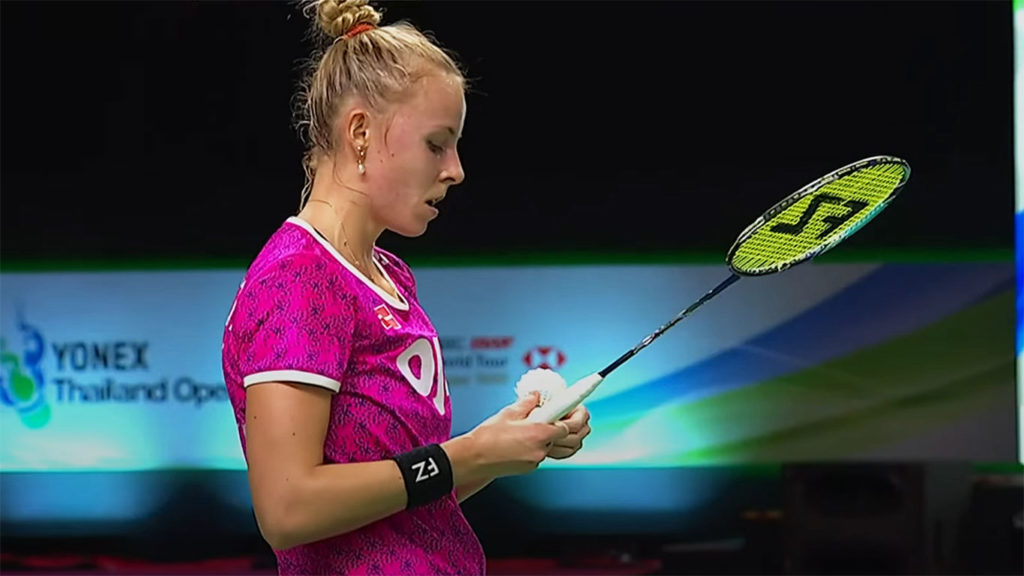 Currently, Mia Blinchfeldt ranks 31st in the BWF rankings but she played like a champion in the recent Malaysia Open 2023. The 25-year old reached till quarterfinals before losing to the champion Akane Yamaguchi.

Her Malaysia Open journey started off on a high note when she defeated Kim Ga Eun of South Korea. The Round of 16 was a sheer classic where she outclassed Aya Ohori of Japan in a three-game battle. The loss in the quarter-final was not a surprise but she fought like a champion throughout the tournament.

The player from Chinese Taipei gave a surprising performance in the Malaysia Open 2023 by reaching the quarter-finals. She defeated Akarshi Kashyap in the opening round 21-10, 21-8 to progress further to the next round.

Her battle against Gregoria Mariska Tunjung became the talking point of the tournament where she defeated the Indonesian shuttler 21-18, 16-21 and 21-18 to reach the quarters. Chi Hsu couldn’t go further in the event as she got eliminated by her countrymate Tai Tzu Ying, who is world number three in the BWF rankings. 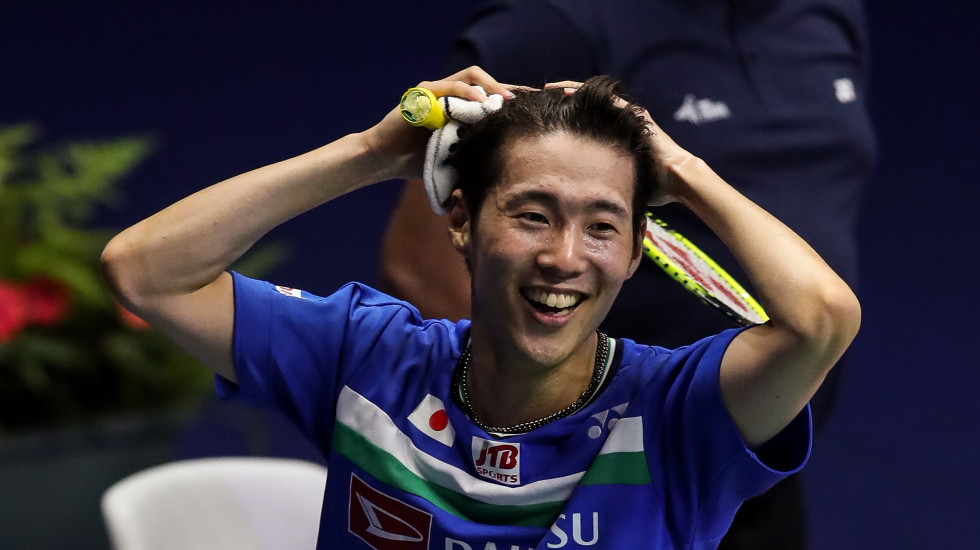 Japanese shuttler Kanta Tsuneyama had a dream tournament where he reached till semi-finals before getting eliminated by the world champion Viktor Axelsen. Tsuneyama started his campaign on a terrible note against Lee Cheuk Yiu where he lost the first game by 3-21. No one would have thought that the Japanese baddie would come back in style. He won the next two games 21-5 and 23-21 to enter the next round.

After this match, he was high on confidence and defeated Chou Tien Chen of Chinese Taipei in straight games. The champion badminton player did not stop here as he then defeated world number four Anthony Sinisuka Ginting 21-14, 21-16 to enter the semis. His performance was unbelievable which would help him grow as a player in future.