The unexpected comeback of Aryna Sabalenka 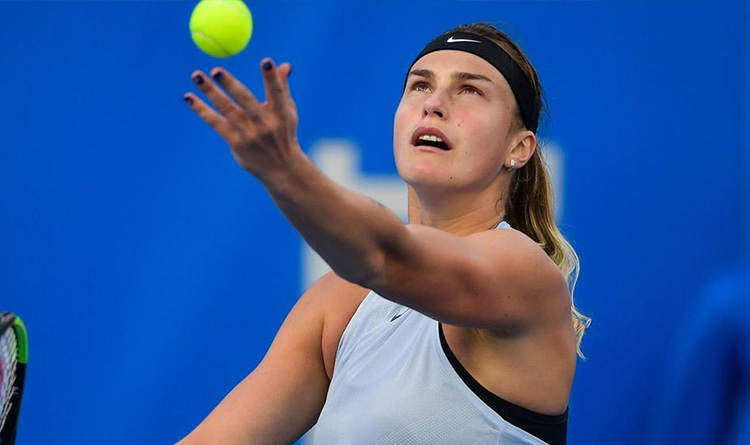 The star of Belarussian tennis Aryna Sabalenka started her terrible quarter-final match against Sara Sorribes Tomo at the Ostrava Open, losing the first ten games. However, sooner she made a remarkable comeback to claim not only an unlikely victory but also a place in the last four.

She looked conquered when she lost her first ten games

In the Czech Republic at the Ostrava Open, Aryna Sabalenka launched a remarkable comeback after training 6-0, 4-0 to Sara Sorribes Tormo.

This situation happens not for the first time. In the last-16 match on Thursday Sabalenka suffered a similarly slow start, losing the first set 6-1 to Coco Gauff. Despite this, she edged through to the last eight by claiming the second and third sets 7-5 and 7-6(2) respectively.

Sabalenka looked conquered when she lost her first ten games during the match against the Spaniard, who had yet to drop a set on her way to the quarter-finals. She also saved two break points to stop herself from falling 5-0 down in the second set.

Before getting back to parity by breaking back, she didn’t look back from there, recovering one of the breaks with ease. In a long game that went to deuce five times, she claimed the set with her second set point.

In the decider, she dropped just 11 points and with success avenged her opening-set bagel to reach the semi-finals. There she will face Jennifer Brady, US Open semi-finalist.

Sabalenka is the highest seed left in the draw, and in the final, she could be on a collision course to meet her fellow Belarusian Victoria Azarenka.