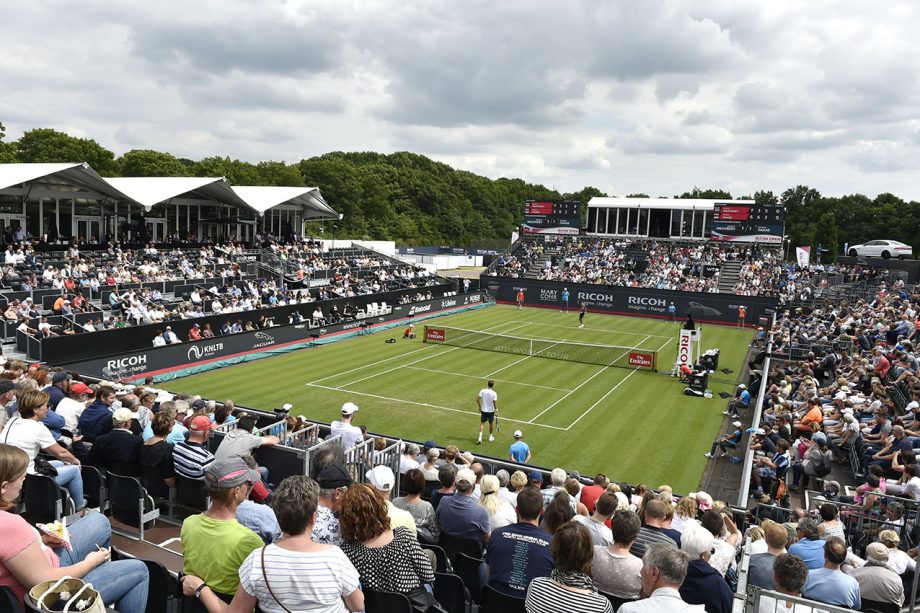 The other day it was announced that, unfortunately, the ATP and WTA grass tennis tournament in ‘s-Hertogenbosch wouldn’t be held. Initially, it was scheduled for June 7 to 13, but due to the postponement of the Roland Garros event by a week, it coincided with the Grand Slam in Paris.

As a result, the organisers decided to cancel the competition because “the difficulties encountered were too difficult to overcome”.

L’Equipe had earlier reported if one of the grass-court tournaments was cancelled, the French Tennis Federation would have to pay them compensation.

We recall the last year the competition in the Netherlands didn’t take place because of the coronavirus.