The second round of the tournament in Ostrava between Victoria Azarenka and Barbora Kreichikova was hot. 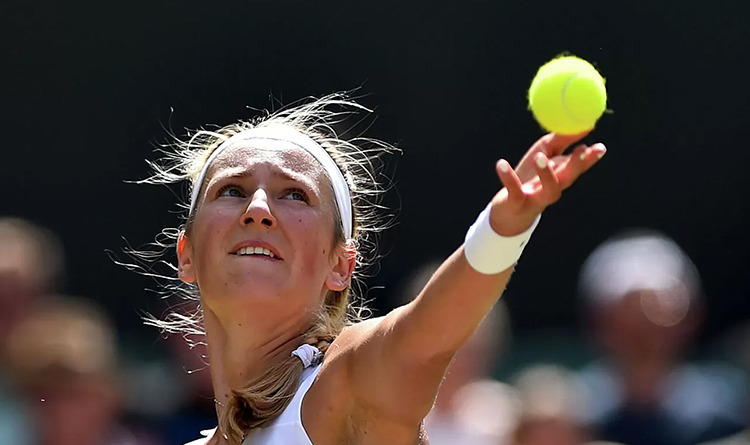 The Belarusian went from 0: 1 in sets, having played all eight break points in the second game (2: 6, 6: 2, 6: 1). During the match, Kreichikova complained that Azarenka was somehow interfering with her between the first and second serve. Victoria was unhappy with the Czech linemen.

In the last game, Azarenka gave out a little magic.

When the atmosphere got very tense, the Belarusian beat the fleeing woman several times to the opponent’s net. All this did not prevent Azarenka from being very focused and confident in the second and third sets. And after she was cut, the ball bounced off the cable, fell back on it, rolled 20 centimetres – and only after that it rolled over to Kreichikova’s side.

Azarenka, who diligently pushed the ball with the movement of her foot, had only to laugh.

Everyone calls it Luck!

See how it was: