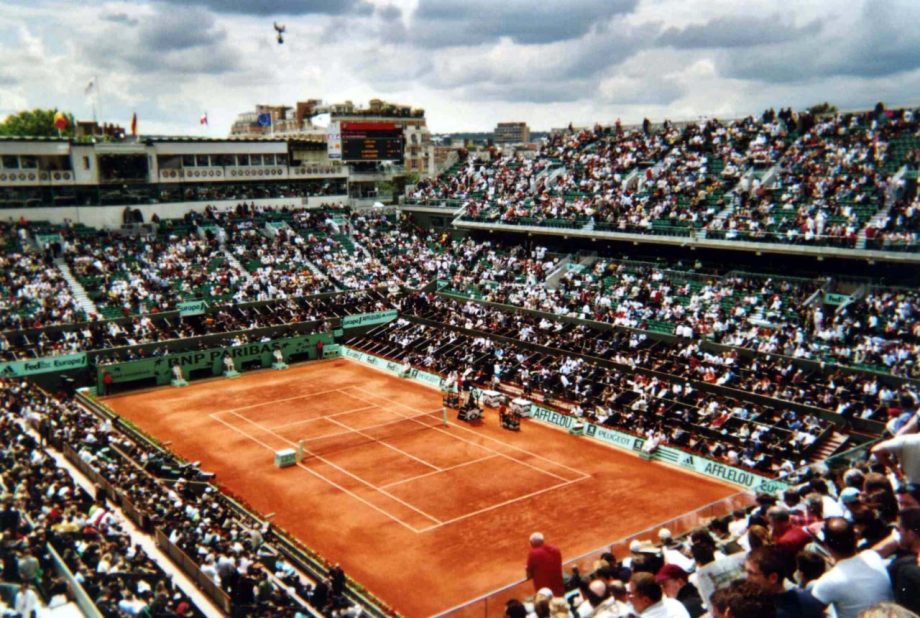 Roland Garros’ director Guy Forget said that in 2021 the Grand Slam could be postponed again if the epidemiological situation requires it. However, this time the organizers plan to pre-consult with other leading organizations.

In the interview, Forget also said some words about ATP and WTA support.

“If we face the same problems next year, we will probably try to do the same. ATP and WTA will be the first we will talk to, and we will enlist their support,”

Earlier, players criticized the organizers when they postponed the tournament. It was done so quickly, which upset some people. Many tennis players were shocked, as they did it on their own.

“It’s good that we have a word from the same people, especially among tennis players. It was the right decision. If this situation repeats next year, we will probably think about it up front  on how to transfer Roland Garros to slightly later dates in the season,”