The incredible history of Indian tennis, which can surprise everyone 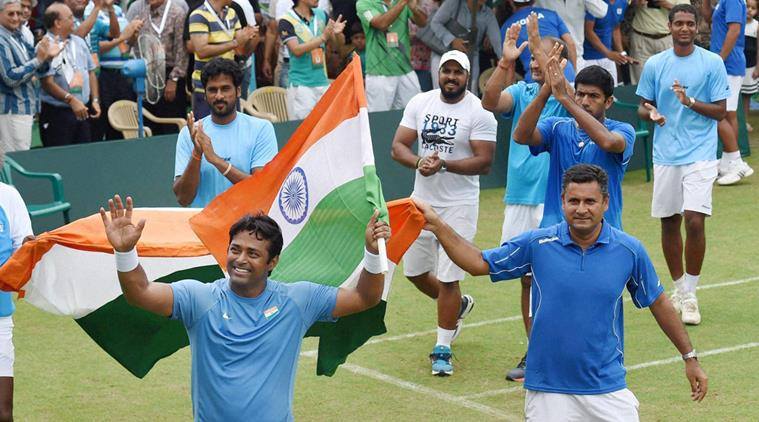 The Indian team celebrates its victory in the tournament (facebook.com)

Not everyone knows the fact that sports are very popular among Indian. Of course, for professional players, it’s not only an opportunity to have a great time and show yourself but also a way to earn money. The most popular sports in the country are cricket, badminton, football, kabaddi, field hockey, kushti, boxing, mallakhamb and tennis. The latter, in turn, is very successful in India. It’s considered one of the most popular sports in the country, even though it’s limited to urban areas. In India, many tennis players appeared who participated in various tennis tournaments, including Grand Slams tournaments and who ultimately achieved international recognition. The All India Tennis Association (AITA), founded in 1920, is the governing body of tennis in India, as well as a member of the Asian Tennis Federation. The India Davis Cup team is the most successful Asian team in the Davis Cup, which took second place three times.

In this article, you can learn more about Indian tennis, namely its rich history, the history of its tournaments, as well as a little about the achievements of the most successful Indian players.

The history of tennis in India is rooted in depth. In the 1880s, the British introduced the game of tennis in India during colonial rule, and soon it began to gain momentum. Later, Nehru in 1905 and Sardar Nihal Singh in 1908 were joined by Salim, Jagat Mohan Lal and the Feyzi brothers, who went through 16 stages of Wimbledon. Gaus Mohammad was the first Hindu to reach the quarterfinals of Wimbledon-1939, where he lost to Bobby Riggs, American champion.

According to the AITA, in Davis Cup matches between 1921 and 1929, India beat France, Romania, Spain, Holland, Belgium and Greece. The best Indian players, such as Salim, Cotah Ramaswami, brothers Feyzi and Krishna Prasad, beat a large number of European players and teams, glorifying their nation.

In the 1960s, this sport witnessed a golden era. Ramanathan Krishnan received his highest seeding – No. 4 at Wimbledon in 1962. In the Davis Cup, India has repeatedly become Zone Champions. Ramanathan Krishnan, along with Premjit Lal, Mirza, Jaideep and Khanna, as a non-playing captain, led India to the Cup final in 1966. They lost the Cup, but not before Mukerji and Krishnan beat Newcomb and Tony Roche, who won Wimbledon. They are the 1965 doubles champions. 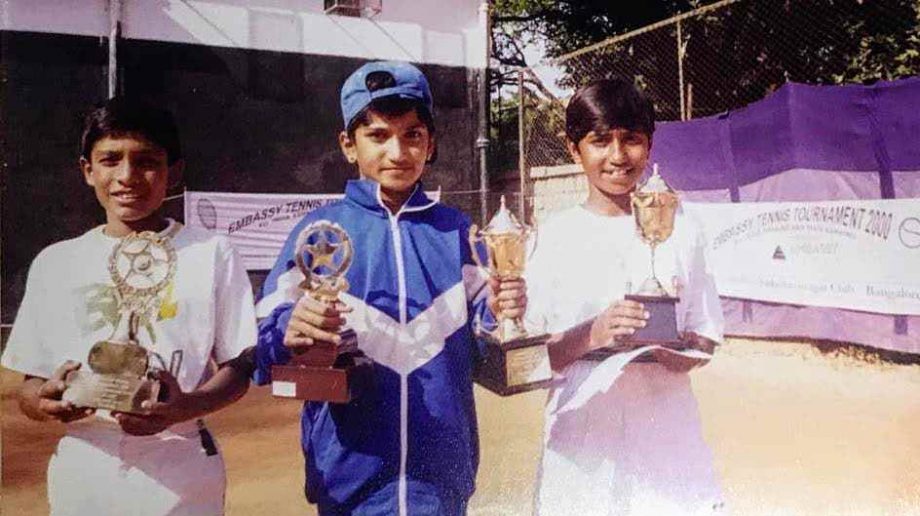 In the 1970s, Vijay Amritraj burst onto the stage. With teammates Sasha Menon, Jasjit Singh and brother Anand Amritraj, Vijay led India to the final of the World Cup-1974 for the second time. Vijay also made it to the Wimbledon quarterfinals in 1973 and 1974 and the US Open in 1973 and 1981. The son of Ramanathan Krishnan, Ramesh Krishnan, won the Junior Wimbledon Championship and the title of Junior French Open in 1979, and also won first place among world juniors. He made it to the quarterfinals of the US Open and Wimbledon 1986 twice.

In the 1990s, Leander Paes won a bronze medal at the 1996 Summer Olympics. In 1997, Mahesh Bhupati became the first Grand Slam tournament winner in Indian history when he won mixed doubles at the French Open. Paes partnered with Bhupati to reach the final of all four Grand Slam tournaments in 1999, winning two.

India’s last victory in Grand Slam tournaments occurred in 2017 when Rohan Bopanna won the mixed doubles title at the French Open. In the late 2010s, Prajnesh Gunneswaran was the only Indian male singles player to enter the top hundred.

Of course, Indian tennis players have a lot to strive for. Many goals have not yet been achieved, and the chances of doing this are quite great. For example, as already said, so far not a single Hindu has managed to win the Grand Slam tournament in singles in both the men’s and women’s categories. You just need to believe in yourself and strive for big victories. Yes, at present, there are many obstacles for athletes and not only that the pandemic prepared for them. However, modern ones have every chance to show themselves and prove that Indian tennis is not in vain, called one of the most beloved sports, and those successes that glorified existing players were achieved not just so.