The eternal debate about who is better – Federer or Nadal? Full investigation, as well as the opinion of Ana Ivanovich on this matter 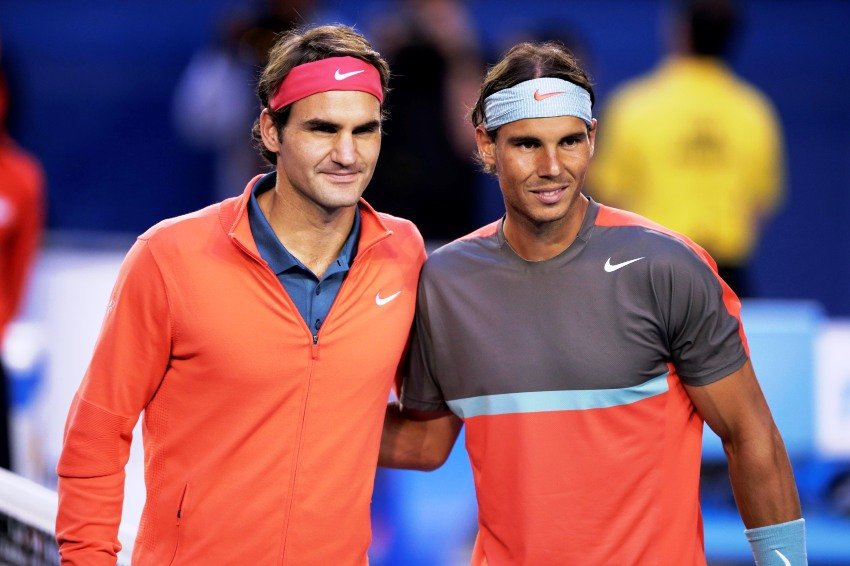 Roger Federer and Rafael Nadal after a joint match

Tennis is a sport where it’s merely impossible to single out one of the best players among all its competitors. For many years, one by one, new stars have appeared, forcing us, the audience, to support them at the most important matches, including at Grand Slam tournaments.

When we talk about the strongest tennis players in history, we first pay attention to their achievements and the best position in the world ranking for the entire career. Today, almost every country in the world has its own favourites, but who really deserves to be called the legend of big tennis?

Everyone knows that there has been an active debate between tennis fans about which of the two can be called the greatest: Roger Federer or Rafael Nadal. We gathered here the most significant achievements of both athletes during their long career and remembered when they occupied their best positions in the ATP world ranking.

Roger Federer and his achievements 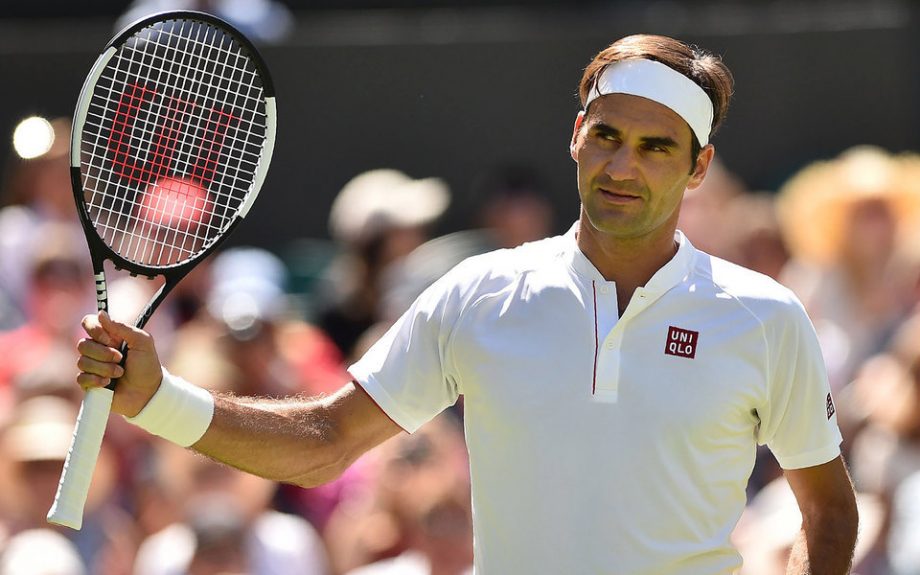 Roger Federer on the court during a difficult match

Besides this dispute between the fans has been going on for a very long time, the recent news added fuel to the fire that Rafael Nadal equalled Roger Federer in terms of the leading indicator – titles at the Grand Slams. During his career, each tennis player won on the legendary courts as many as 20 times. Therefore, even we are very interested in comparing which of them has achieved more.

It should be immediately noted that we compiled lists of both athletes’ achievements so that it would be a little easier to get acquainted with them without reading too much text. And now about Federer’s records.

Impressive, isn’t it? Even now, it can be reliably argued that Roger Federer is one of the influential legends of big tennis currently in question. However, before making any conclusions, you also need to familiarize yourself with the achievements of the second tennis player – Rafael Nadal.

So, you have the second impressive list of achievements. This time, of course, the Spaniard.

Well, it’s as shocking as it is. But still, answering the central question: so whose achievements are more impressive?

What does the former first racket of the world, Serbian Ana Ivanovich, think about it? 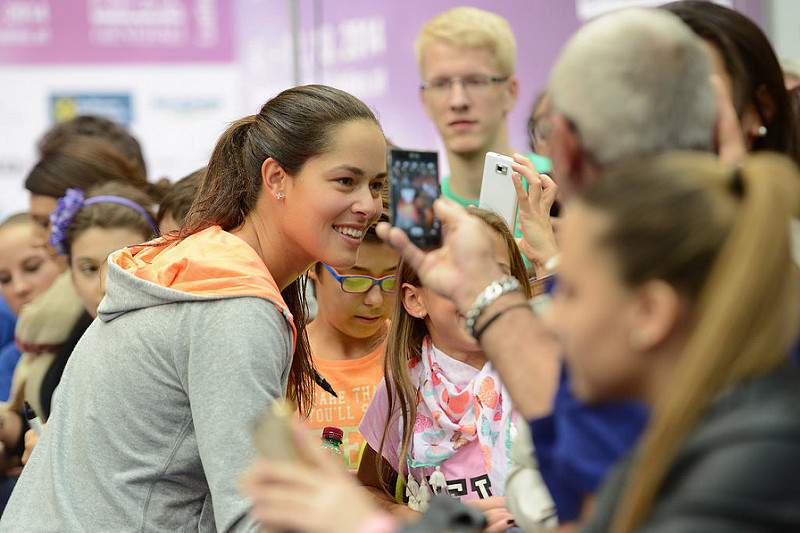 Ana Ivanovich communicates with her supporters

Ana Ivanovich, the ex-first racket of the world, recently expressed her opinion on this matter. Having every right to be called the legendary tennis player, she gave a short interview, where she commented on Roger Federer and Rafael Nadal’s playing and human qualities.

“You achieve something in sports, but life goes on. Therefore, human qualities are essential. For example, Federer and Nadal are lovely people but completely different. Nadal is a modest introvert, says little. Roger is very worthy. I appreciate the achievements of both, including Novak too. They’re writing a history. When they play, I look with pleasure,”

Well, we all probably have our own answer to this question. There is an uncountable number of fans on both sides, and each of them has its own favourite. In this situation, we can only say the following: it isn’t easy to choose the best of two but to admit that each of them – the legendary athlete – is not at all.