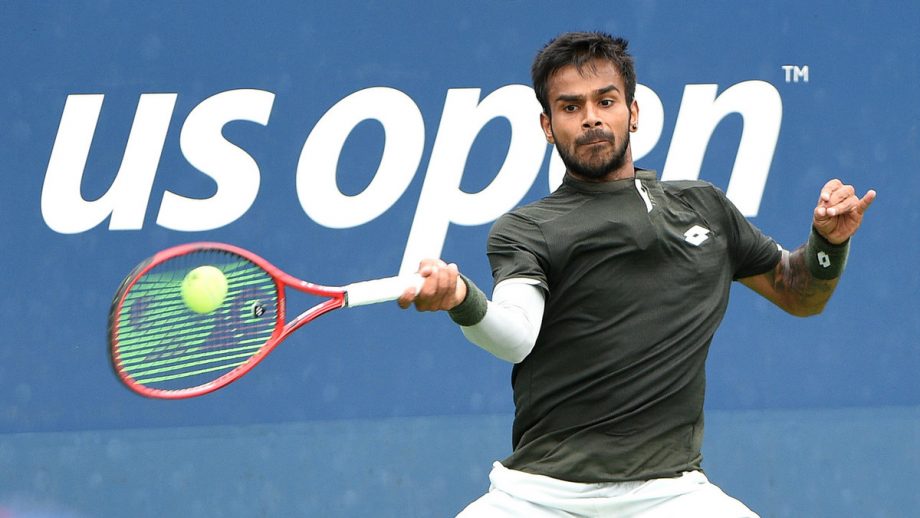 Former Indian tennis player Rohan Bopanna shared his thoughts on the current form of Indian # 1 singles player Sumit Nagala. Bopanna believes that Nagal needs to improve his serve and his transition to the grid in order to move up the ATP Tour rankings. Earlier this week, Nagal was defeated in the second round of the US Open.

According to the Indian sports resource Sportstar, Bopanna said:

“The essential key for Sumit is to really work on your pitch. If he can improve that moment, it will be a huge factor in future games. Rather than trying to catch up on every set, I would rather advise him to stay level and then use his forehand to dictate points.”

He also said that when Nagal sees an opportunity and gets a little closer to the net, that effort will definitely help him play better against top tier athletes.

Bopanna also expressed the opinion that a large number of such matches and the experience gained from losses and victories will help the young tennis player in his remarkable career.

“I think that playing at this level a few more times, participating in big matches and training with these guys, Sumit will begin to understand much better how to maintain a good level of play for three to four hours.”

Moreover, at the moment Bopanna (40 years old) is reaching the quarterfinals of the US Open men’s doubles tournament with Canadian tennis player Denis Shapovalov. They beat a pair of Kevin Kravets and Andreas Mees 4-6, 6-4, 6-3 in Saturday’s second-round match to advance to the final eight.

Bopanna and Shapovalov will now face off against the Dutch Romanian side of Jean-Julien Royer and Horia Tekau to compete for a spot in their last four matches in New York.

What’s more, Bopanna is the last Indian to stay in the US Open this year after Nagal’s singles departure.