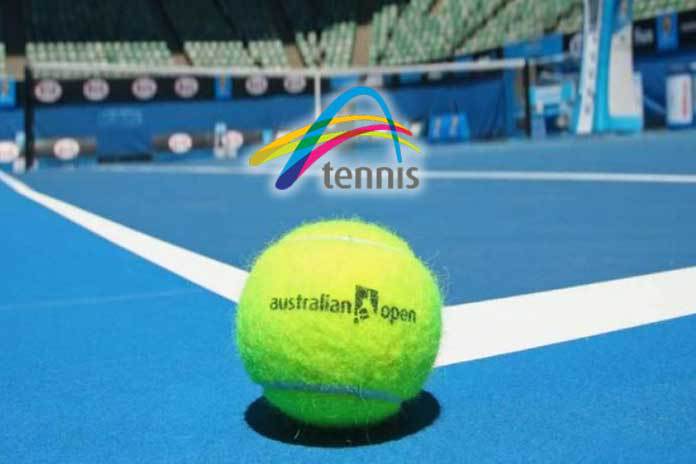 Tennis Australia CEO Craig Tiley said that the governing body will spend plenty of money on quarantine and biosecurity for the year’s first Grand Slam.

Tennis Australia expects most of its AU $ 80 million (approximately $ 60 million) reserves to go towards supporting sports funding as it deals with the significant cost of hosting the Australian Open during the COVID-19 pandemic.

Grand Slam is also likely to be postponed from the previously set schedule of 18-31 January.

“We expect that we will start using most of our reserves to support funding for the sports-gaming group,”

Tiley said in comments published by the Australian newspaper.

“As a result of these costs, we are exploring options for a line of credit and / or a loan that will allow us to maintain a cash safety cushion at critical times and support us in our recovery from the consequences of the pandemic, once access to government subsidies is over.”

Tennis Australia also believes it will take up to five years to recover from the coronavirus epidemic. All necessary biosecurity measures will require additional accommodation costs for players and their attendants during the mandatory 14-day quarantine in Australia for all athletes arriving overseas.

What’s more, the governing body expects the protocols to limit crowd size in Melbourne Park to 25% throughout the two-week Australian Open. More than 800,000 people attended this tournament in January.

Tennis Australia has consulted with local authorities for several months on binding COVID-19 protocols. Renowned tennis coach Dani Vallverdu shared his thoughts that players will miss the Grand Slam if they are not able to train during quarantine due to fear of injury.

At this time, the French newspaper L’Equipe on Wednesday wrote that the Australian Open could be rescheduled from 8 to 21 February, and tennis players will be allowed to train out of quarantine for up to five hours a day.

Crucially, Victoria has not reported a new case of COVID-19 in more than a month after nearly four months of total isolation to fight the second wave of infections.