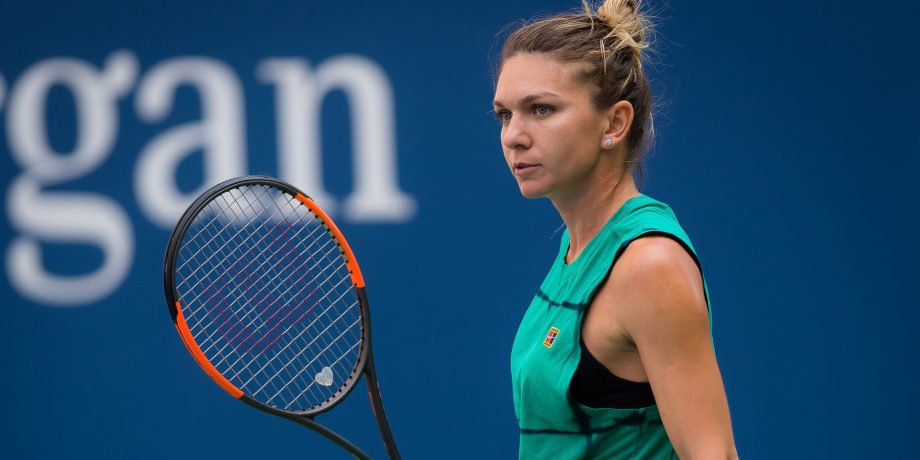 Simona Halep at the US Open

The start of Simona Halep’s campaign in 2021 is associated with a long journey to Australia in mid-January before two weeks of quarantine ahead of the year’s first Grand Slam on 8 February.

The tennis player believes the prospect of a two-week quarantine ahead of the Australian Open is daunting, but she also believes her experience playing in high-security tournaments last year will help her survive.

The Wimbledon champion had a busy 2020 season. During the season, she won a streak of 17 matches, and missed the US Open due to health concerns. However, she later contracted the coronavirus.

2021 for the athlete will consist of a long journey to Australia in mid-January before a 14-day quarantine ahead of the start of the year’s first Grand Slam tournament on February 8.

“I’m sure it’s morally difficult, but I feel like my experience of participating in a biosafety tournament in 2020 will help me prepare for what awaits me,”

adding that she is also grateful for the five hour training window every day. quarantine time.

Simone’s last competitive match was at the French Open in early October. She now hopes to play a few matches at the WTA 500 in Melbourne Park in order to warm up for the Grand Slam tournament on a serious site.

With little hesitation, including the WTA final at the end of this season, which was canceled in 2020 due to the coronavirus, it has been a long pre-season preparation. The athlete said she loved being at home and allowing her body and brain to recover from the stressful season.

“I worked a lot on my form. And now I need to take care of my body more than ever. That is why I do a lot of strengthening and speed work, and since the beginning of December we have intensified work on the court itself,”

Despite long and rushed preparations, Halep missed a sharp turn in the United States due to fears of contracting the virus, and her worst fears came true when the test came back positive.

“Luckily, I didn’t get too sick with the corona, but of course, as a professional athlete, I was worried about my lungs and the future, so I did a lot of tests and everything was great,”