Simon: “I have nothing against Federer, but we are all hostages of his image” 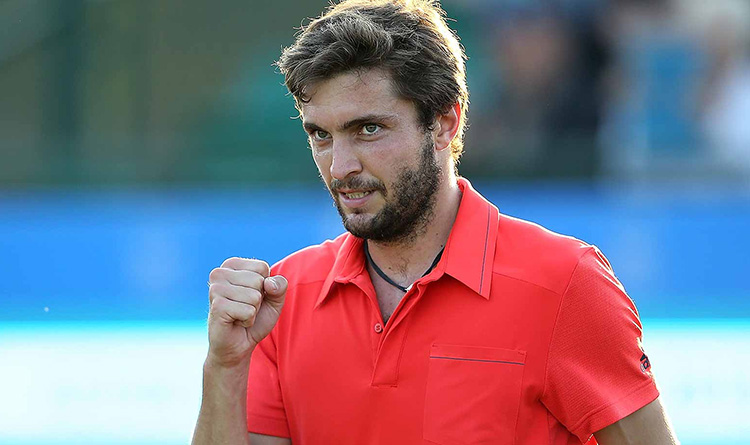 The former sixth racket of the world Gilles Simon commented on the publication of his new book, This Sport That Drives You Crazy. One of the chapters, in particular, is devoted to the Swiss tennis player Roger Federer.

“Personally, I have nothing against Roger. But the image we created for him is wrong. We became his hostages. For decades it was believed that it was necessary to train precisely as Federer. Everyone sought to be like him. Parents of young children, their coaches set the Swiss tennis star as an example.”

“For example, Nadal also won many Grand Slam tournaments, while acting in a completely different manner. That’s why it would be nice if Roger Federer’s records were finally broken. After all, this is how we can pay attention to the rest of the tennis players”