Sharypova about psychological violence by Zverev 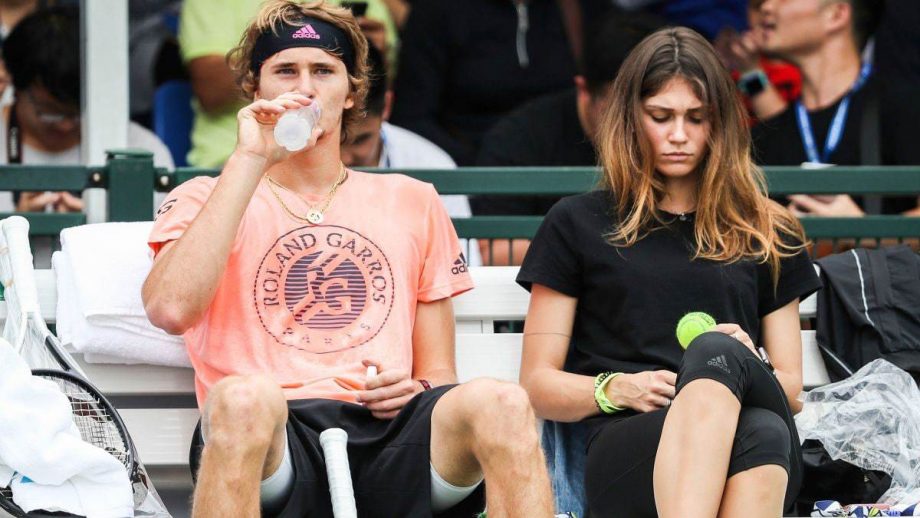 Alexander Zverev’s ex-girlfriend Olga Sharypova, who accused the seventh racket of the world of domestic violence last week, lifted the veil of mystery and told some new details of this terrible story.

“It was after New York, last year at the Laver Cup,”

“He punched me in the face, and I didn’t know what to do.”

Fear is notably still traced on her face.

In her interview, she said the situation was dire. Psychological abuse continued throughout the relationship.

“He always told me: You are nobody. I have money, I’m successful. And you? You have nothing!”

However, even money won’t help in this situation. This kind of attitude to the girl is simply unacceptable.

Sharypova also related that she couldn’t talk about it with her family. If she did it, they would be shocked and would tell to return home.

When asked if she stated to the police on Zverev, Sharypova replied:

“No. I loved him so much. When it happened, I thought we could handle it. After the relationship, I didn’t want an investigation. I was just morally unprepared for it.”

Unfortunately, the couple hasn’t managed to establish a relationship. After repeated tries of violence by Sharypova’s star boyfriend, they broke up.

Now Olga wants to “tell the truth and help other women.” She spoke about the evidence of her words.

“There were not only messages and photos but also security footage from a hotel in New York. It would be good if they opened,”

Only time will show us which one of the former sweethearts tells the truth.

Last week Alexander already published a statement on Instagram, and he continues to adhere to the clarifications made there. Of course, Alexander Zverev responded to the accusations of Sharypova, “a woman he has known since childhood and with whom he had a relationship that was broken more than a year ago.” He, in turn, stands on the fact that Olga is lying.

“These accusations are simply not true,”

He also regrets that Sharypova continues to press charges without talking to him publicly.

“We are still working to achieve reasonable and respectful communication between both sides,”